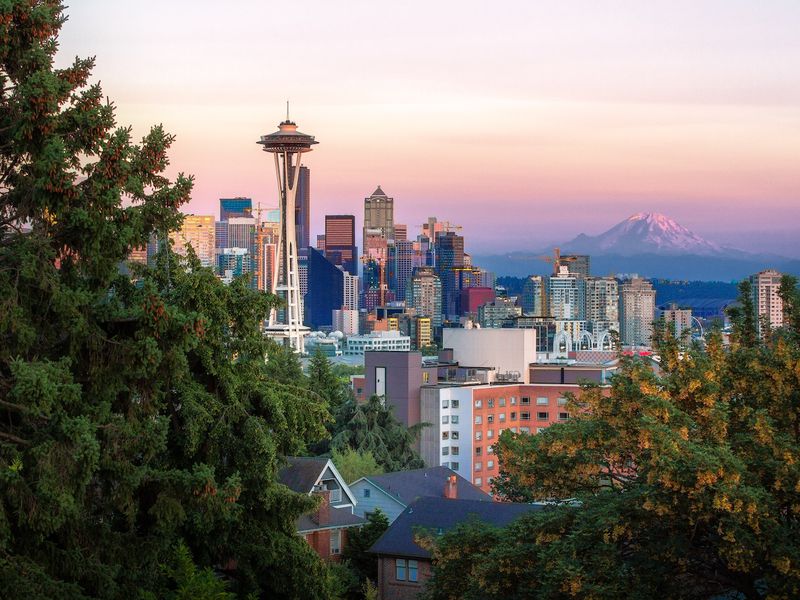 Venture capital firm Bloccelerate is looking to raise $100 million for its second fund, according to a filing Friday with the U.S. Securities and Exchange Commission.

The Bloccelerate VC Fund II has already raised $20 million from 26 investors since the fund opened Aug. 25. While only one-fifth of the target, the amount already surpasses the firm’s $12 million inaugural fund in late 2020.

CoinDesk reached out to Seattle-based Bloccelerate for comment and had not received a response by press time.

Bloccelerate invests in seed and Series A funding rounds and tokens. Global venture capital investments in the crypto industry were down 26% year over year in the first half of 2022 due to the bear market, but the number of deals remained healthy, indicating a rise in smaller deals.

Founded in 2018, Bloccelerate is led by general partners Kate Mitselmakher and Sam Yilmaz. Past investments have included collaborative lending platform MakerDAO, the Avalanche blockchain and blockchain security firm Quantstamp, according to the firm’s website.