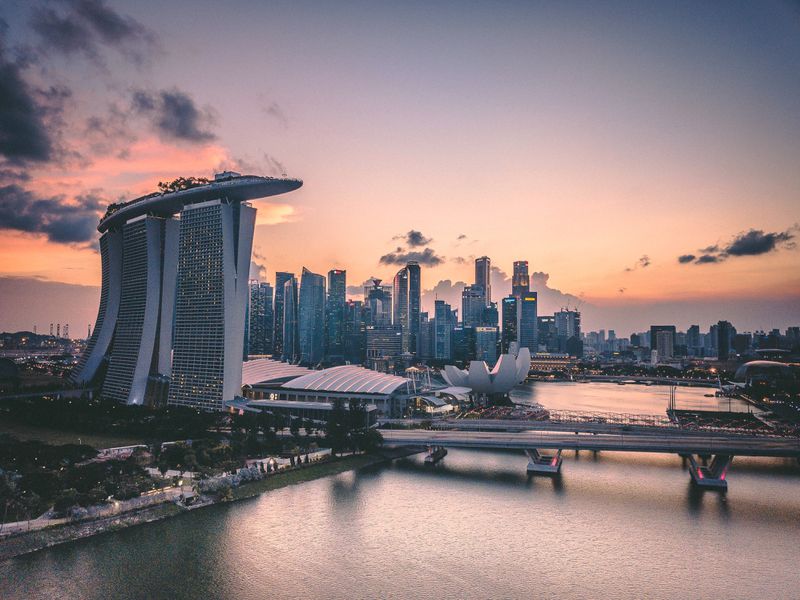 Singapore-based cryptocurrency exchange Zipmex has appointed a restructuring firm to assist with a recovery plan after it was forced to halt withdrawals and file for protection from creditors in July.

Australian firm KordaMentha will work with the exchange's solicitors, Morgan Lewis Stamford, on how best to reorganize the company and preserve assets, the exchange said in a statement on its website.

Zipmex is one of many crypto companies that withered as the market slid earlier this year. Bitcoin fell from $69,000 to $17,000 in six months, bankrupting lenders like Celsius Network and Voyager Digital while Singapore-based hedge fund Three Arrows Capital imploded. Zipmex loaned $48 million to Babel Finance, also a crypto lender, and $5 million to Celsius, none of which has been repaid.

On Aug. 15, Zipmex received three months of creditor protection in Singapore, granting it time to devise a recovery strategy. The firm has started to reopen withdrawals, with customers now being allowed to transfer 0.0045 BTC ($96) to their Trade wallets from the previously locked Z wallets with other tokens also available.

A virtual town hall is planned to take place before Sept. 15.

Neither Zipmex nor KordaMentha immediately responded to CoinDesk's request for comment.