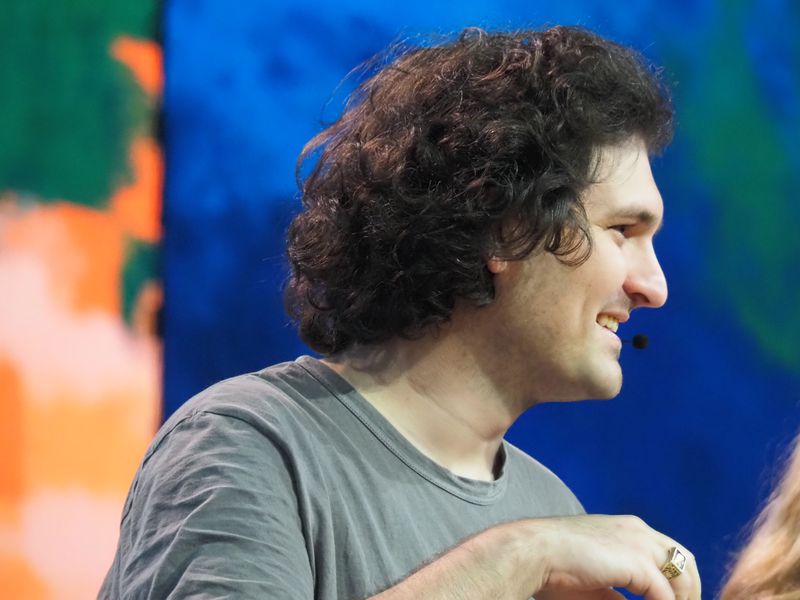 Cryptocurrency exchange FTX experienced a period of downtime during the August Consumer Price Index (CPI) print, prompting a flurry of frustration from traders.

FTX CEO Sam Bankman-Fried confirmed that the exchange faced issues, stating that the "website did wonky auto-refreshing for a lot of people."

Traders on Twitter reported that the FTX interface was intermittently freezing at 12:30 UTC. Bankman-Fried responded and said that the issue had been fixed as of 13:25 UTC.

The volatility caused more than $110 million in liquidations in a one-hour period across crypto derivatives exchanges, according to CoinGlass.