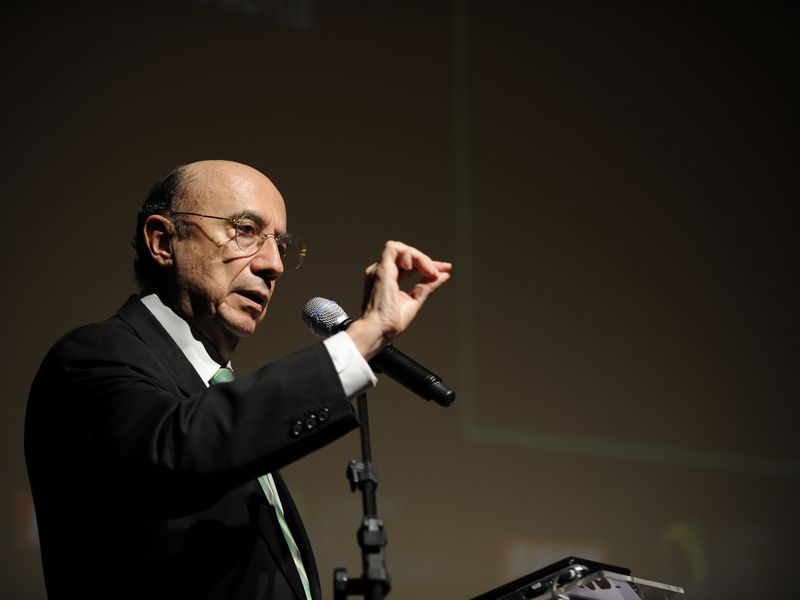 Binance, the biggest cryptocurrency exchange by trading volume, hired former Brazilian Central Bank President and Economy Minister Henrique Meirelles as a member of its advisory board.

“Binance confirms the participation of Henrique Meirelles in the company's new global advisory board and reports that it will release more details about this initiative soon,” the company said in a statement after the Brazilian newspaper O Globo reported the appointment.

Meirelles was president of Brazil's central bank between 2003 and 2011 during the presidency of Lula da Silva. He served as economy minister from 2016 to 2018, a position in which he participated in the first meetings on cryptocurrencies held at a Group-of-20 event in 2017.

Meirelles could return to public office should da Silva win the October presidential elections, where his main challenger is the current president, Jair Bolsonaro.

This article was translated by Andrés Engler and edited by CoinDesk. The original Portuguese article can be found here.