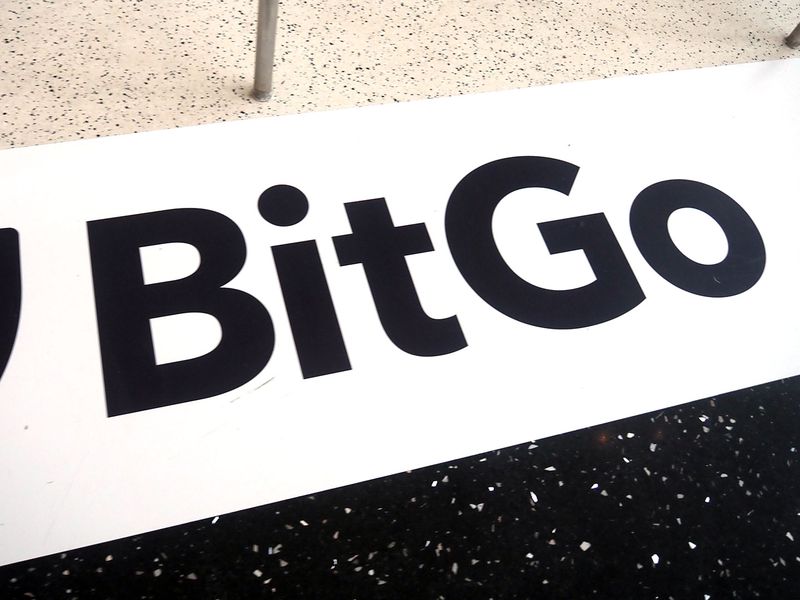 In a statement on Twitter, California-based BitGo alleges that Galaxy Digital intentionally breached its $1.2 billion merger, which was announced in May last year.

The complaint was filed in Delaware Chancery Court and will be made available to public on Sept. 15. On Aug. 15, BitGo declared its intention to sue Galaxy, labelling the termination of the deal as "absurd."

A spokesperson for Galaxy Digital told CoinDesk at the time that BitGo's claims were without merit. Galaxy Digital did not immediately respond to CoinDesk's request for comment.

The deal came to a halt in March as Galaxy waited for a U.S. Securities and Exchange Commission decision on its plans to reorganize as a Delaware-based company. Galaxy shares currently trade on the Toronto Stock Exchange and still intends to list its shared on Nasdaq.

Last month, Galaxy's reported a second quarter net loss of $554.7 million following a plunge in the value of cryptocurrencies.