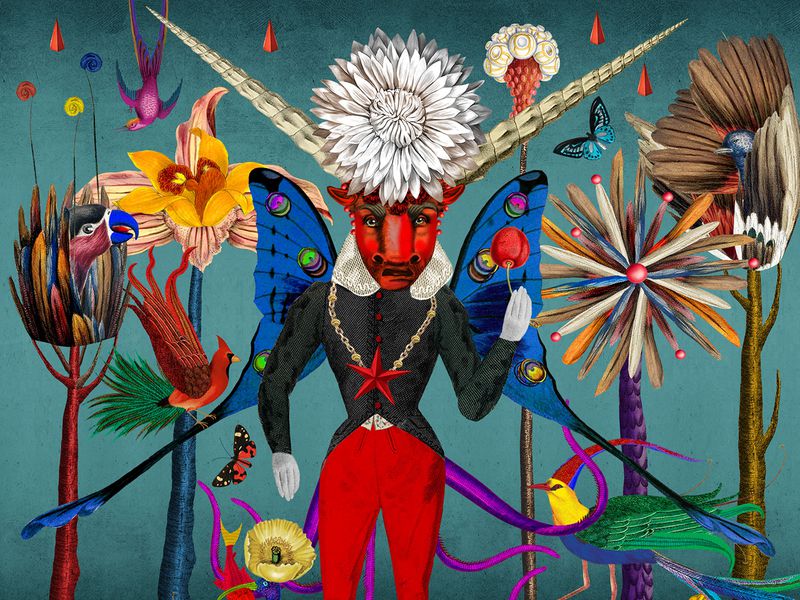 The logo – a red charging bull's face with black and white accents – is unique in that it has not changed significantly since the team was founded in 1966. The mascot was created by commercial designer Dean Wessel, who was offered free tickets to a game in exchange for the now-synonymous image. The NFT works will not replace the logo but are the first official invitation from the organization to envision a different branding. The team has partnered with 23 artists across the NFT landscape to reinterpret the logo across artistic mediums. Chicago-based artists like Michael Salisbury and NoPattern pay homage to their city alongside global designers like Bobby Hundreds, Blake Jamieson, Gxng Yxng of Ghxsts, Maliha Abidi, Betty and Psych from the NFT project Deadfellaz, Varvara Alay and more.

"As a '90s kid, I grew up watching Michael Jordan and Dennis Rodman play," said Claire Salvo, who reinterpreted the logo using a ballpoint pen on paper. "It was an era when pro athletes were also becoming pop culture icons. The team, the players and the era are all so nostalgic for me."

Each piece of art will be minted as a single 1-of-1 NFT on the Ethereum blockchain exclusively through Coinbase's NFT platform. The collection, titled "The Aurochs," will be auctioned off on September 22 with a starting price of 0.2 ETH, or roughly $320. 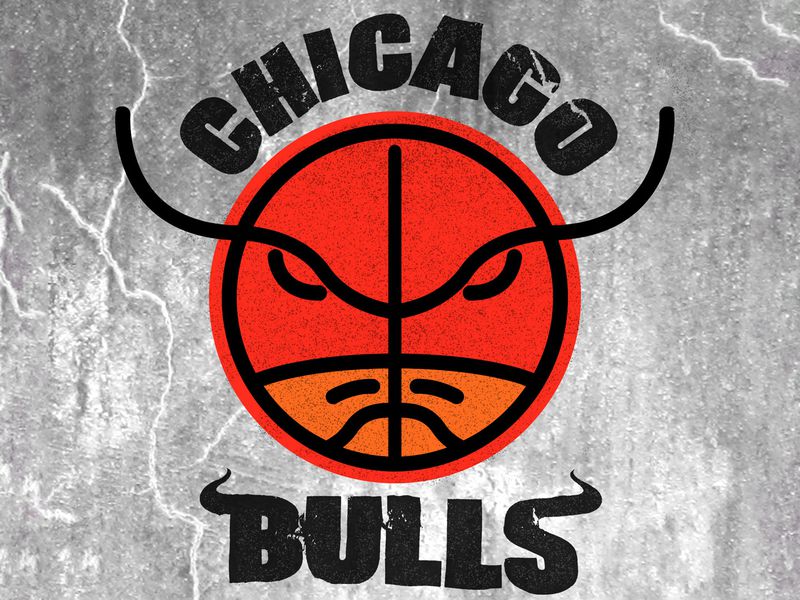 "I am a fan of simple yet impactful bold imagery," said artist Zoe Rain on what drew her to the project. "The power and stature of the Bull is something appreciated and revered by all cultures."

Proceeds from the collection will be split, with 40% going to artists and 40% going to the Bulls. The NBA will pocket 10% and the final 10% will go to After School Matters, a Chicago-based non-profit aimed at providing educational opportunities to Chicago's youth.

The Bulls previously released a Legacy NFT Collection in July 2021, consisting of several images representing the team's six World Championship rings. The collection offered exclusive benefits for owners of multiple NFTs, including a "Bull for a Day" VIP meet-and-greet experience and courtside seats.