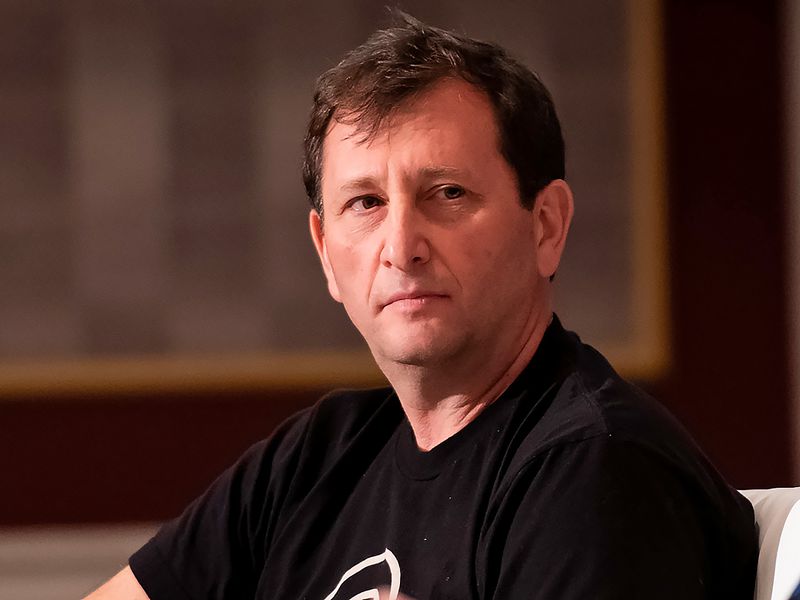 Celsius is one of a handful of crypto companies to file for bankruptcy protection in recent months after falling victim to the market crash and imploding counterparties. It’s still working through how to make depositors – who bet on Celsius’ high yields and lost – whole.

Pivoting to custody would give Celsius a new revenue stream by collecting fees from depositors, according to the New York Times, which said employees were skeptical of Mashinsky’s “Kelvin '' codenamed plan when he pitched it on Sept. 8.

Whether any depositors would show up is another matter.