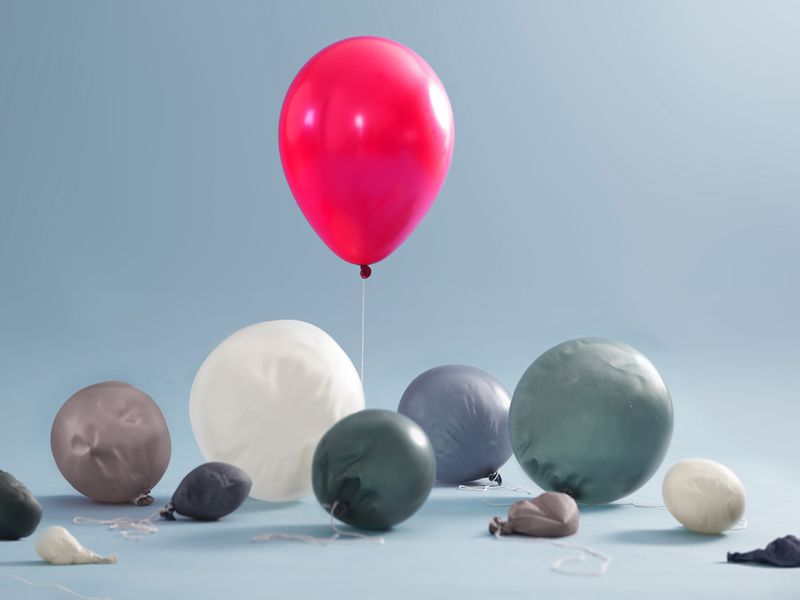 An accounting bug at Binance has led to a windfall in Helium network’s native HNT token for some users and shouldered the world’s largest crypto exchange with a multimillion-dollar shortfall, according to people familiar with the matter.

Binance is down some 4.8 million HNT tokens that were erroneously disbursed to users, many of whom quickly sold the tokens for profit, the people said. At Friday’s prices those assets were worth about $19 million.

There are two tokens on Helium: the native HNT token that Helium pays out to hotspot hosts and the MOBILE token, paid to operators of Helium 5G infrastructure, which launched last month and lacks a liquid market, and therefore any quotable price.

Though closely linked, the two tokens are, like ERC-20 and ether (ETH) tokens on Ethereum, separate assets. Binance mistakenly counted them as one: HNT. Depositors who sent MOBILE to Binance addresses got the equivalent amount of the more valuable HNT.

The bug has since been patched but not before some 4.8 million HNT tokens were sent in place of MOBILE. The timing of the payouts coincides with a massive sell-off of HNT tokens that drove the price down from the $7 range to current levels, around $4. 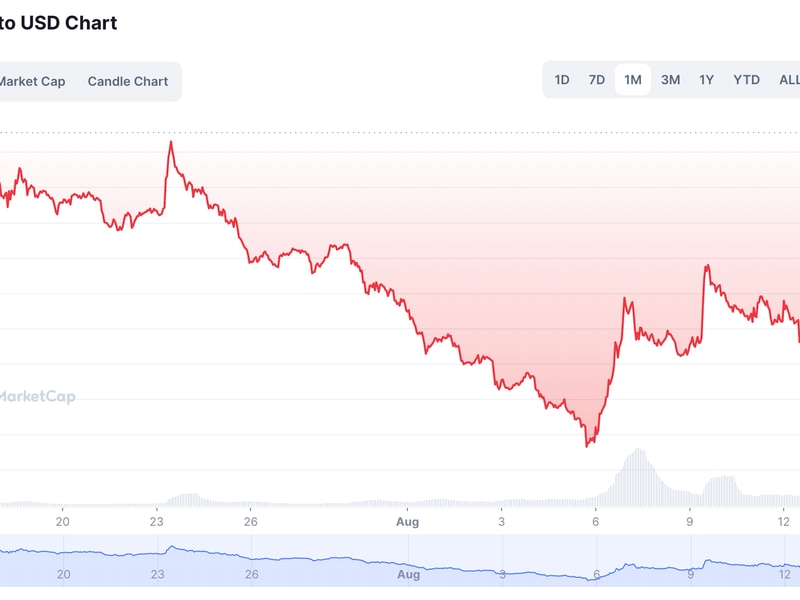 “The Helium Foundation was informed by Binance late in the evening [ET] on Sept. 15 that an accounting error involving HNT had occurred,” a spokesman for the organization stewarding the project said. “We can confirm that this is not a chain issue, and that this issue is isolated to Binance. To our knowledge, no other exchanges or third-parties have been affected. We advise token holders to suspend HNT and MOBILE deposits on Binance until a comprehensive situation update is provided.”