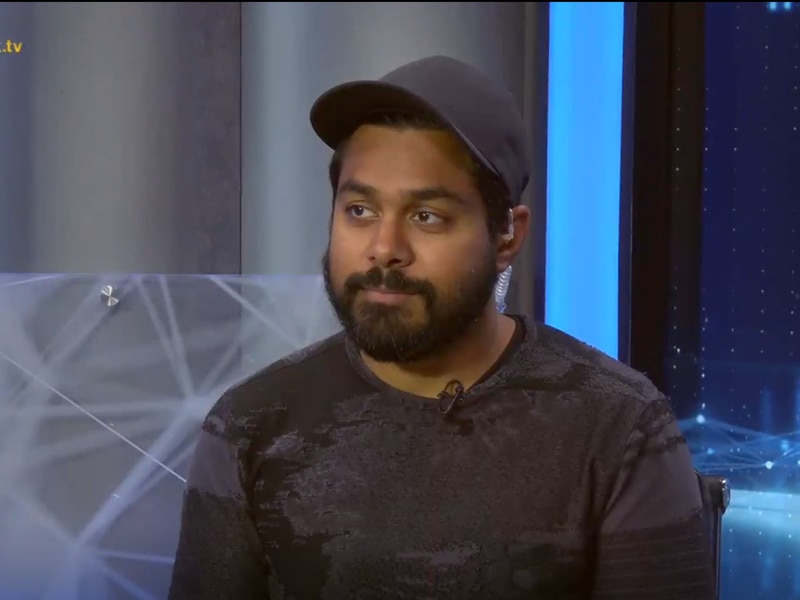 Ethereum’s anticipated Merge could be the beginning of the blockchain’s expansion on a wider scale, according to Raj Gokal, chief operating officer at technology company Solana Labs.

“It’s one step for Ethereum in a long road map toward having the type of scalability that Solana has today,” Gokal said during an appearance on CoinDesk TV’s “First Mover” on Tuesday.

Gokal, who is also the co-founder of the Solana blockchain, said the company wants to “see Ethereum succeed,” in part because it could drive confidence across the industry.

Read more: Ethereum Merge: What You Need to Know

“We want to see the Merge succeed,” Gokal said. “It’s good for onlookers to the crypto industry to see big upgrades, release and be successful.”

The Merge, which is expected to occur in a matter of days, will shift Ethereum’s proof-of-work (PoW) consensus protocol towards a faster and more energy-efficient proof-of-stake (PoS) model.

Solana currently operates under a proof-of-history (PoH) consensus and a proof-of-stake (PoS) protocol. The blockchain-based smart contract platform allows users to build and invest in crypto-native apps via the Solana blockchain. That “energy efficient” protocol was implemented from the beginning, according to Gokal.

And while Ethereum’s Merge is not expected to improve scalability, throughput or cost, Gokal says those are the areas users are most concerned about, based on non-fungible token (NFT) volumes.

“From our perspective, these NFT volumes just go to show users really do care about that cost and performance,” Gokal said. Because “Ethereum is probably the largest by mindshare for NFT projects as an ecosystem,” its shift away from proof-of-work towards a less-environmentally harmful protocol, “is a really good thing.” he added.

In June of this year, Solana Mobile, a subsidiary of Solana Labs, said it was building “Saga,” a Web 3 mobile phone.

According to Gokal, the Android-based phone, which is expected to launch soon for $1,000 a pop, has “almost sold out” its developer kits.

When asked how the mobile phone would stack up against Apple’s iPhone 14, Gokal said he was “surprised to see that there hasn’t really been any focus on the crypto-conscious consumer.”

“Given the last year of explosive growth in usage, and the fact that crypto is arguably going more mainstream, we expected Apple would be launching crypto-native features in iPhone 13 and that Google [and] Samsung would be doing the same” on their own phones, Gokal said.

The market continues to be “open and hungry for this type of product,” according to Gokal, who added that tapping into that sub-segment of consumer electronic purchasers could drive a significant amount of volume for crypto, especially if the “right 50,000 or 100,000” tap in.