ETH May Already Be Showcasing Increased Signs of Centralization 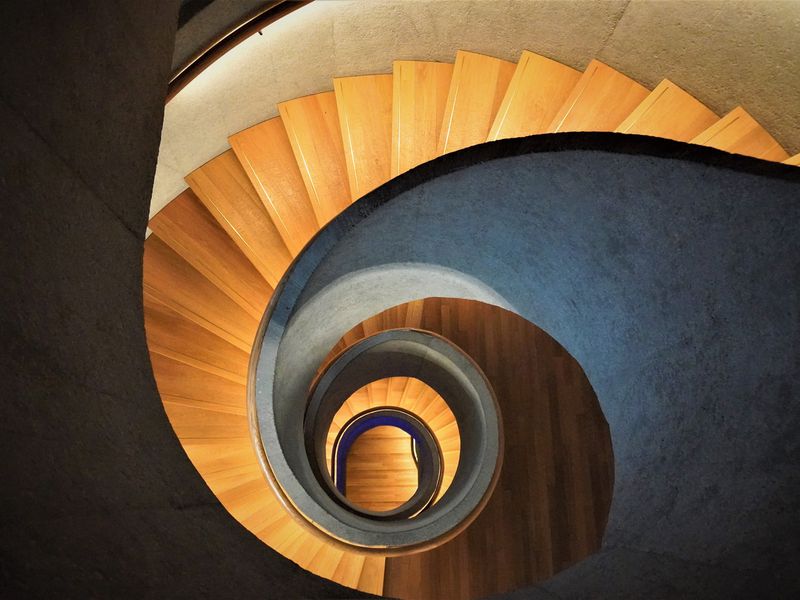 In the hours following Ethereum’s long-awaited Merge on Thursday, over 40% of the network’s blocks were added by just two entities: Coinbase and Lido.

The shift from proof-of-work (PoW) to proof-of-stake (PoS) was framed by developers as a way to defeat centralization on the second-largest blockchain network – making it harder for individual entities to tamper with the Ethereum ledger. But early signs of network consolidation have raised concerns that these hopes may not come to pass.

“Out of the last 1000 blocks, 420 have been built by just Lido and Coinbase,” Martin Köppelmann, co-founder of Gnosis, wrote in a tweet.

In his thread, Köppelmann mentioned that just seven players own more than two-thirds of the stake on Ethereum’s proof-of-stake network – the key measure of network power under the new miner-free system. Lido, a kind of community-led staking collective, and Coinbase, the third-largest crypto exchange, own 27.5% and 14.5% of the network’s stake, respectively.

Ethereum's long-awaited Merge to PoS was successfully completed at 6:42 UTC on Thursday morning. The new system invites so-called validators to “stake” 32 ETH with the platform, granting them ability to write and confirm transactions to the Ethereum ledger. These high capital requirements ($50,000 at press time), along with the technical difficulty of setting up a validator system, mean that only a few people are able to become validators on their own.

As a result, ETH has flowed to services offered by Coinbase, Lido, and other staking “pools” that allow users to become validators – and earn rewards for doing so – without much of a hassle.

So much money going to so few services has sparked concerns: If a single entity controls more than 66% of the network’s staked Ether, they’ll be able to make it more difficult for others to write transactions to Etheruem’s ledger.

Fears of validator centralization became more prescient last month, after U.S. government sanctions raised questions around whether validators might be forced to censor transactions coming from certain blockchain addresses. Some, though not all, U.S. based validators have announced that they’ll begin ignoring transactions from the sanctioned Tornado Crash mixer program, meaning it might be more difficult for those transactions to make it onto Ethereum’s decentralized ledger.

“This is consolidation and consolidation = centralization. And that is very dangerous. Why? Because exchanges are under government control. Without question the Ethereum blockchain is now subject to ‘transaction censorship’,” Chris Terry, BPSAA Board Member and VP Enterprise Solutions at SmartFi, the US-based open lending platform, said to CoinDesk.

Fears of centralization have led some to compare ETH under PoS to precisely the sorts of centralized fiat currencies that blockchains sought to circumvent. “ETH is now exclusively created digitally by set parameters under the control of its central planners,” Max Gagliardi, co-founder of Ancova, wrote in a tweet.