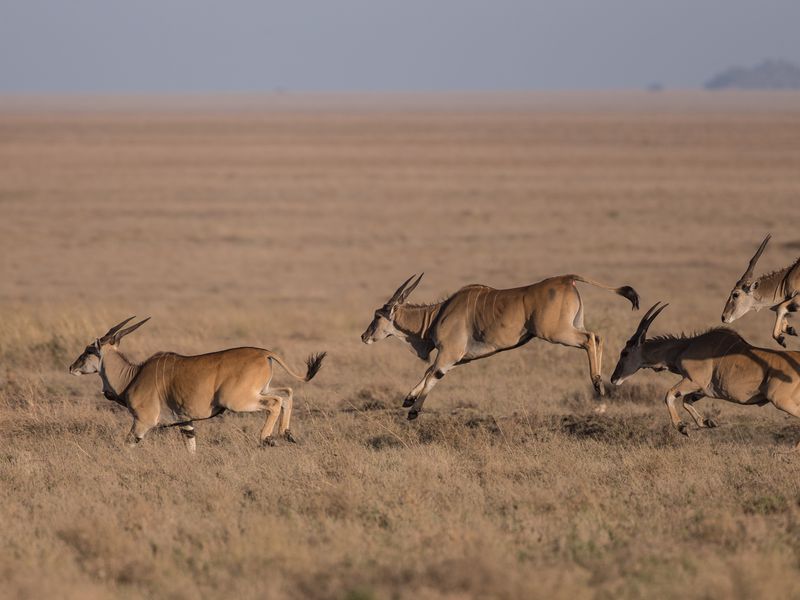 The EOS Network Foundation (ENF) said Wednesday that Antelope will be used as the underlying protocol for EOSIO-based blockchains. Antelope, a community-run blockchain protocol, will be supported by members of the ENF, which include EOS, Telos, Wax, and UX Network.

According to Zack Gall, vice president of communications at the ENF, the hard fork of the code of the EOSIO blockchain is slated for Sept. 21, which is when the official switch over to Antelope will take place. Because this is a hard fork, all member computers, or nodes, will have to upgrade in order to continue to run on the new protocol.

This all comes as ENF has decided to pursue legal action against Block.one, the entity that originally designed the EOS network, over malpractice concerns. In 2021, Block.one stopped supporting EOISO development, putting the blockchain in jeopardy. ENF thus started to develop initiatives during the fall of 2021 to explore the possibilities of coordinating EOSIO-based blockchains and to preserve and advance the codebase they share.

The ENF organized to fork the EOSIO code base to initiate a project labeled “Mandel.” Mandel was handed over to EOSIO developers to work on technical improvements and formalize a consensus upgrade. Mandel came to be a placeholder for the yet-to-be-decided brand to replace EOSIO. When the ENF introduced Antelope as this project, it retired Mandel.

Gall told CoinDesk, “The code was already forked back in February by the ENF and we've already added many new features and capabilities to that code, which today became known as Antelope.” He added that “the code has been running on testnets for a while” in advance of the hard fork next month.

The use of Antelope as the underlying blockchain is significant, since support for EOSIO (EOS) was discontinued by Block.one. Antelope will thus be taking charge of rejuvenating the community.

Antelope is an open framework blockchain and a community-run codebase. It uses a Delegated Proof-of-stake (DPoS) consensus model, which evolved from proof-of-stake, where users of the network vote and elect delegates to validate the next block. Under DPoS, delegates are referred to as block producers.

Developers use Antelope for a diverse range of applications, from decentralized finance (DeFi) and supply chain management to non-fungible tokens (NFT) and games. The Antelope Coalition has already made Requests for Proposals, including proposals addressing faster finality, software development kits (SKDs), and peer-to-peer code improvements.

In a press release, Yves La Rose, CEO and executive director of the EOS Network Foundation, said, “We are building upon over four years of battle-hardened code, and the cumulative knowledge of four [layer 1 blockchains] leveraging each other’s strengths, all united behind the Antelope protocol.”

The price of EOS, the native cryptocurrency of the EOSIO blockchain, has risen nearly 20% over the past 24 hours to $1.53 at time of publication.