Bitcoin After the Ethereum Merge: Experts Weigh In 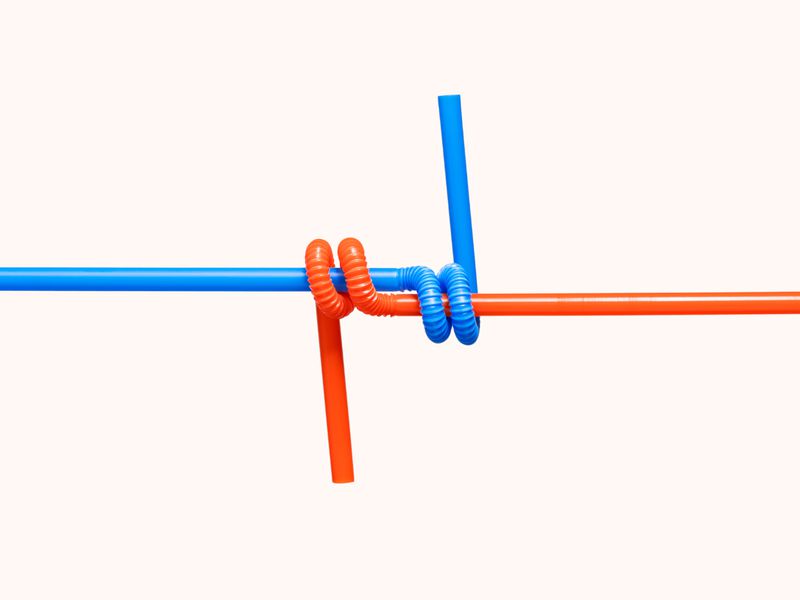 Ethereum, the blockchain behind ether (ETH), the second-largest cryptocurrency by market cap, and worth almost $200 billion, will attempt to do what no major blockchain has ever done – switch consensus mechanisms (how computers agree on the state of a network) from proof-of-work to proof-of-stake. What impact will this transition, referred to as “the Merge,” have on the dominant cryptocurrency, bitcoin (BTC)?

According to some experts, not much.

The biggest impact will naturally be felt by Ethereum itself. The first and most critical step is for Ethereum to successfully execute the Merge. If the Merge fails, it would be catastrophic for the Ethereum community. However, this negative outcome is highly unlikely due to the extensive amount of testing the network has undergone over the past months.

Conversely, the immediate impact of the Merge on Bitcoin will probably be minimal. As for ether' in relation to bitcoin, most experts seem to agree that any resultant price movements will likely be transient. After all, Ethereum’s switch to proof-of-stake has been on the network’s to-do list from inception.

Read more: 3 Big Things the Merge will Change About Ethereum

“Proof-of-stake … was a very important thing that was discussed since the very beginning and now it's being carried out. … It's been a long time coming,” said Ethereum co-founder Anthony Di Iorio in an interview on CoinDesk’s “First Mover” show.

So it’s reasonable to assume the ripple effect of the Merge has already been (at least partially) factored into market prices.

“Certainty has started to increase that this Merge is actually going to happen … so every day you're pricing it in a little bit more,” said Alex Miller, CEO of Hiro, a Bitcoin-focused development shop and affiliate of the Stacks Foundation.

Many have suggested Ethereum will someday surpass Bitcoin in market capitalization, an event playfully coined “the Flippening.” Will the Merge trigger that hypothetical changing of the guard?

I’m talking about the Flippening, ETH’s superiority to Bitcoin, and the inevitability of the Merge taking over Web3 (and the dark forest). https://t.co/Fvlrym5eX2

Miller doesn’t believe an impending flippening is at hand.

“I think bitcoin has established itself as the core asset. I believe in a multi-chain world. [But] I think bitcoin is the digital gold. It is the store of value. I'm pretty skeptical overall of the flippening happening,” Miller said, in an interview with CoinDesk.

“It is my market view that bitcoin is the internet’s base monetary layer. Despite any market drawdown posed by Merge-related risks, bitcoin will emerge unscathed,” Calicott told CoinDesk.

Joe Orsini, vice president of research at Eagle Brook Advisors, also believes bitcoin will remain the dominant store of value in the long term, despite a temporary performance bump in ether’s post-Merge price.

“Ethereum can, of course, outperform in the near term, but ultimately the opportunity set that bitcoin has as that alternative store of value is certainly higher,” Orsini said during a CoinDesk interview.

Others believe the flippening can be measured by a variety of metrics other than market capitalization; for example, Bitcoin currently has around 15,000 nodes (computers in a blockchain network) while Ethereum has roughly 9,500 nodes. However, Ethereum has higher transaction volume (currently over 1 million daily transactions) compared with Bitcoin (approximately 270,000 daily transactions). Other metrics such as active addresses and number of projects built on top of a network could also be appropriate ways to measure dominance.

“In many ways Ethereum is already the dominant cryptocurrency [because] 70% of tokens are built on Ethereum. If the Merge is successful, it will encourage even more upgrades to Ethereum and that should put it in a strong position to also be the dominant currency in market-cap terms,” Niclas Sandström, CEO of investment firm Hilbert Group, told CoinDesk.

Despite diverse views on whether the Merge marks the beginning of Ethereum’s dominance, few predict an immediate overthrow of Bitcoin, with many taking a wait-and-see approach. Joshua Lim, head of derivatives at Genesis Trading, said bitcoin will continue as crypto’s “preferred hedging instrument” until further notice. (Genesis Trading is a subsidiary of Digital Currency Group, which also owns CoinDesk.)

12/ can BTC remain king going fwd? only time will tell if the ETH narrative post-Merge is strong enough to overthrow the status quo

in the meantime, expect BTC to continue to trade like a funding asset and preferred hedging instrument for the entire asset class

The fate of proof-of-work

A successful Merge will validate proof-of-stake in the eyes of many. Will Bitcoin and other power-consuming proof-of-work blockchains slowly fade into obscurity?

“Proof-of-work is the most proven in terms of network security and decentralization. The jury is still out on the long-term viability of proof-of-stake and to what extent it will be centralized versus decentralized,” Sandström told CoinDesk.

As Alex Tapscott, managing director of the digital asset group at Ninepoint Partners noted on CoinDesk TV Wednesday, “Bitcoin’s hashrate is hitting an all-time high. To me, it reveals a stark choice right [involving] this simple, secure coin that’s probably going to be around forever. And then the Ethereum thing is more of like a fantastic growth story that has lots of potential but much more – many more – risks, in my view.”

“I think that the contrast is kind of poetic that this is happening as we move with Ethereum to proof-of-stake, and Bitcoin is simultaneously becoming its most secure ever.”

“I just don't think at the end of the day that there's going to be enough support for [Ethereum] proof-of-work anymore,” Di Iorio told CoinDesk.

Read more: 'Will ETH Survive?': Why Ethereum's Leaders Forked the Network in 2016

Whether Ethereum proof-of-work forks survive remains to be seen. As for Bitcoin, most thought leaders agree it will maintain proof-of-work consensus indefinitely and won’t be dramatically impacted by the Merge.

“The Merge is the biggest thing that has happened in a long time. How it’ll affect Bitcoin is unclear. We’ll just have to wait and see,” said Di Iorio.