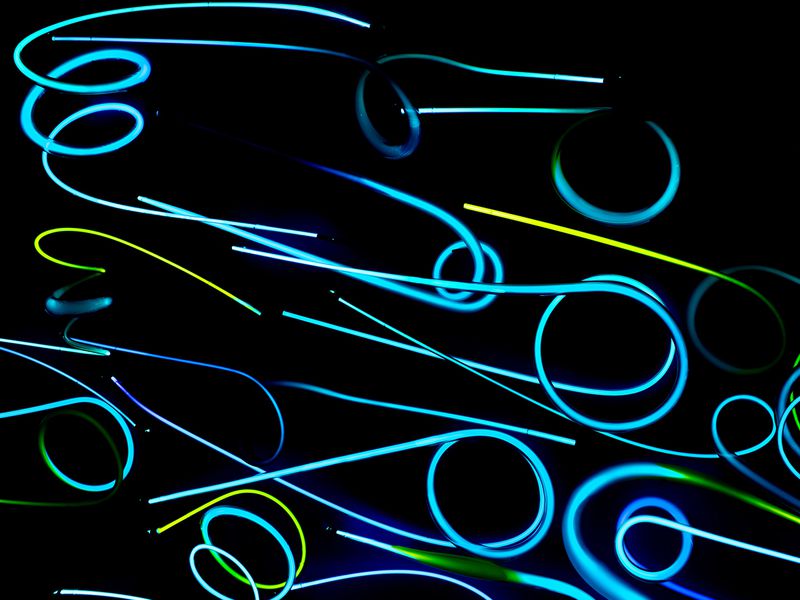 Binance, the world’s biggest crypto exchange by volume, is seeking to speed up transaction times and reduce fees for its BNB blockchain, becoming one of the largest players yet to embrace a technology known as a zero-knowledge (ZK) rollup.

The upgrade, planned for next year, will allow BNB to process between 5,000 to 10,000 transitions per second, according to a statement Wednesday. That vastly outpaces the current capabilities of the blockchain, which is the largest smart-contract chain in terms of user base and transaction volume, surpassing even the better-known Ethereum.

What Binance effectively announced is a separate blockchain where transactions can be offloaded and processed faster and more cheaply, with the results passed back to BNB. It’s a complicated technology and deploying it in live environments was, until recently, thought to be years out. The fact that Binance is putting its significant weight behind a ZK rollup suggests there might be more advances to the space sooner rather than later. Binance’s decision follows ZK rollups gaining traction in the Ethereum ecosystem.

Rollups bundle up transactions, which can be anything from NFT swaps to token trades. They get processed on a layer 2, or companion blockchain, network, which then hands a summary of the results back down to the layer 1 blockchain, in this case, BNB.

There are other kinds of rollups, but developers tend to prefer ZK rollups because they use fancy cryptography to guarantee that the data they hand back to the layer 1 blockchains hasn’t been tampered with. Computation on layer 2 rollup networks tends to be faster and cheaper than layer 1 chains – making rollups a major boon for user adoption.