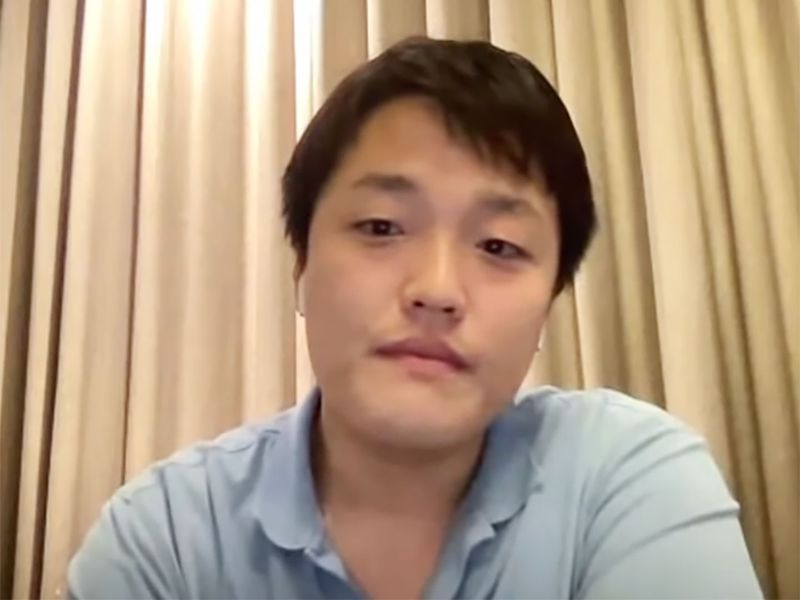 South Korea’s Ministry of Foreign Affairs is trying to get the co-founder of the now defunct stablecoin provider Terraform Labs, Do Kwon, to return his passport, according to a local media report on Thursday.

Do Kwon along with five others, all South Korean nationals, are residing in Singapore. They were issued with an arrest warrant on Wednesday by a South Korean court and were charged with violating the Capital Markets Act.

The warrants were issued months after the collapse of the $40 billion Terra ecosystem, which resulted in a crypto “bloodbath” and several related bankruptcies, including Singapore-based hedge fund Three Arrows Capital.

South Korea’s Ministry of Foreign Affairs also issued an order to the other five individuals to return the passports they posses. The order was put through after the Seoul Southern District Prosecutor's Office for Financial and Securities Crimes requested the six individuals' passports be invalidated, Munhwa reported.

As It usually takes a month for the passport to be invalidated the prosecutors are likely to pressure the six individuals to return their passports before that time lapses.

South Korea's Ministry of Foreign Affairs did not immediately respond to CoinDesk's request for comment.