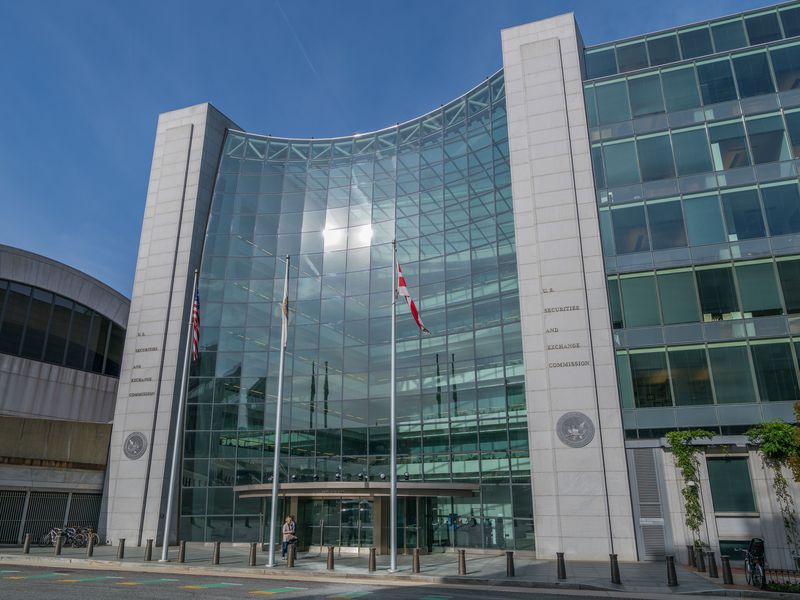 The U.S. Securities and Exchange Commission (SEC) on Wednesday sued a Chicago-based crypto investments company and three employees for allegedly selling $1.5 million in cryptocurrencies that weren’t registered with the investments regulator.

Chicago Crypto Capital (CCC) owner Brian Amoah and salesmen Darcas Oliver Young and Elbert Elliott sold cryptos called BXY tokens to 100 investors, many of whom had no prior crypto experience, from August 2018 to September 2019, according to the complaint. They misled those investors about how they were handling the token, the complaint said.

BXY is a token aligned with the defunct crypto exchange Beaxy, according to the complaint. Hoping to raise capital and create a strong user base, Beaxy sold investors on a token that it said could generate ICO-era gains. it had an agreement with CCC to sell them as well. CCC pocketed 3 cents of every 5 cent sale, the complaint said.

CCC sold BXY to inexperienced investors without informing them of the company’s kickbacks, the complaint said. They later neglected to deliver BXY tokens to some of their buyers.

The SEC accused the group of acting as unregistered brokers and fraudsters in violation of U.S. securities law. It is seeking to bar them from offering crypto securities.

The case is the latest action by an investment regulator that has pledged to crack down on alleged wrongdoing in crypto. Also Wednesday, SEC Chair Gary Gensler repeated his belief that “the vast majority” of cryptocurrencies are securities and therefore subject to his oversight.

CCC did not respond to CoinDesk’s request for comment.