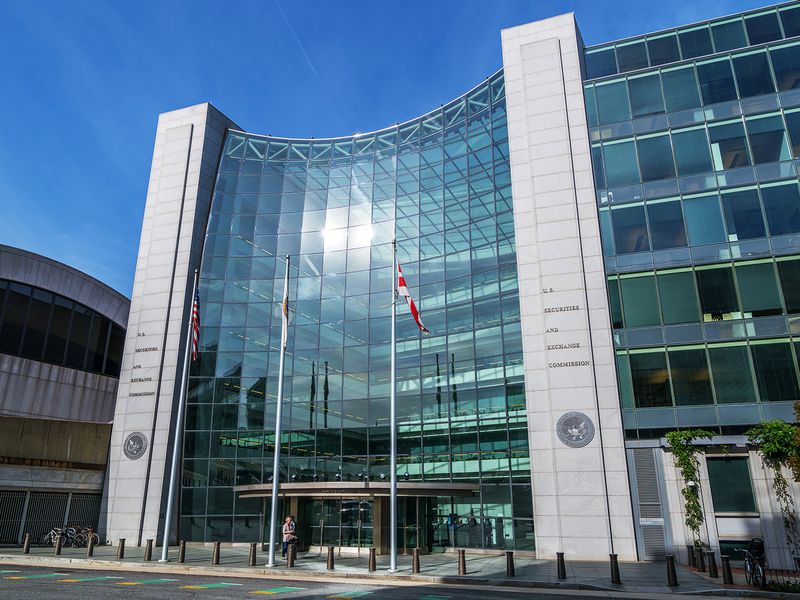 The U.S. Securities and Exchange Commission (SEC) on Thursday sued two crypto advisory firms and their owner for allegedly misappropriating investors’ funds that they had pledged to invest in digital assets.

The charges, filed in the federal district court in Manhattan, allege that Creative Advancement LLC and Edelman Blockchain Advisors LLC, and their owner, Gabriel Edelman, raised $4.3 million by offering and selling securities to four investors using “false and misleading statements” between February 2017 and May 2021. Those statements included promises to invest in digital assets, when, in reality, Edelman used their funds to bankroll his personal expenses, according to the complaint.

The complaint also alleges that Edelman engaged in “Ponzi-like” activities by sending some investors early repayments to encourage them to make larger investments in the scheme. It described the investors as elderly and “relatively unknowledgeable” about crypto.

The SEC is seeking court orders to halt the firms’ operations and force the businesses to relinquish the profits they made off the fraudulent transactions.

The case marks the second time this week SEC regulators have gone after bad actors in the crypto space. On Wednesday, the SEC sued a Chicago-based crypto company that allegedly sold $1.5 million in unregistered tokens and misled its investors about the nature of the sales. The crackdowns followed SEC Chair Gary Gensler’s comments doubling down on the agency’s stance that “the vast majority” of crypto currencies are securities and therefore fall under the jurisdiction of the SEC.