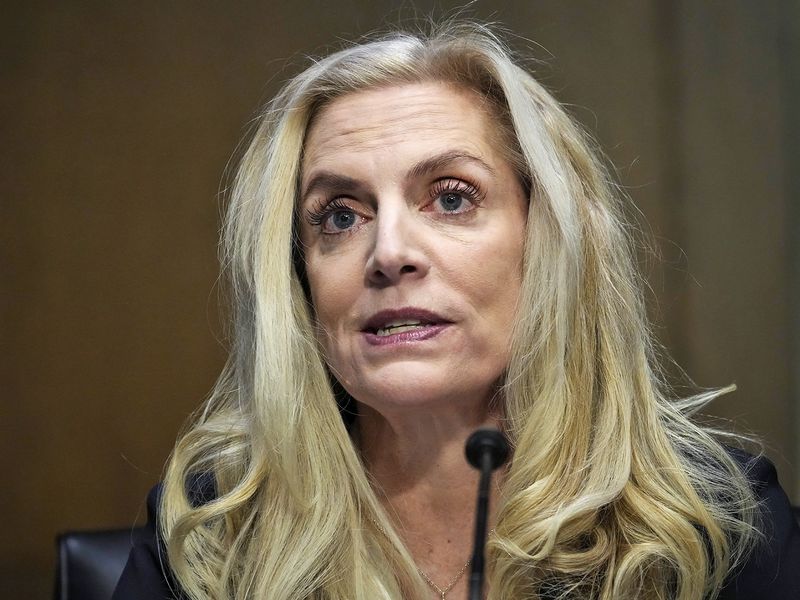 U.S. Republican lawmakers are demanding answers from a top Federal Reserve official for how the central bank views its powers to issue a digital dollar.

Rep. Patrick McHenry (R-N.C.), the senior Republican on the House Financial Services Committee – and potentially its next chairman – sent a letter alongside other committee Republicans asking Fed Vice Chair Lael Brainard to explain her view on the central bank’s authority. Specifically, they want to know exactly what can trigger a Fed decision on creating a U.S. central bank digital currency (CBDC).

The letter focuses on several points from Brainard’s testimony before the panel in May – her first after being sworn in as vice chair of the Fed board. At that hearing, she said the Fed wouldn’t act on issuing a CBDC without “strong support” from the White House and Congress, also adding that the agency had no intention of serving consumers directly.

The letter, dated Wednesday, called for Brainard to clarify what she meant by support that would justify the Fed’s move – whether that could be in the form of non-binding communications, like letters or executive orders. “Is it your view the Federal Reserve may not establish an intermediated CBDC model without direct authorization from Congress?” the letter asked. It also requested more information about the Fed’s position on whether it could directly manage digital accounts for individuals – a key point for Republicans who insist that the financial industry maintain a central role.

Fed officials, Chair Jerome Powell among them, have repeatedly raised this topic, including in remarks this week. Powell said in a Wednesday event that the Fed’s leaders “haven't made any decisions at all about whether we should have a CBDC.”

Powell also addressed the Republican lawmakers’ chief concern: “We do not intend to proceed with issuance of a CBDC without clear support from both the executive branch and Congress, ideally in the form of a specific authorization,” he said.

That position – which has become a chief talking point for Fed officials – had also been echoed the day before by Michael Barr, the board’s new vice chairman for supervision. Barr also said he didn’t feel the need for a Fed decision on a digital dollar is urgent, and he said that if one is eventually issued, he leans toward a model that would see financial firms handling people’s digital-dollar accounts.

Republicans remain in a strong position to take control of the U.S. House of Representatives after November’s midterm elections. If that happens, their party would decide the committee’s agenda and its legislative priorities.