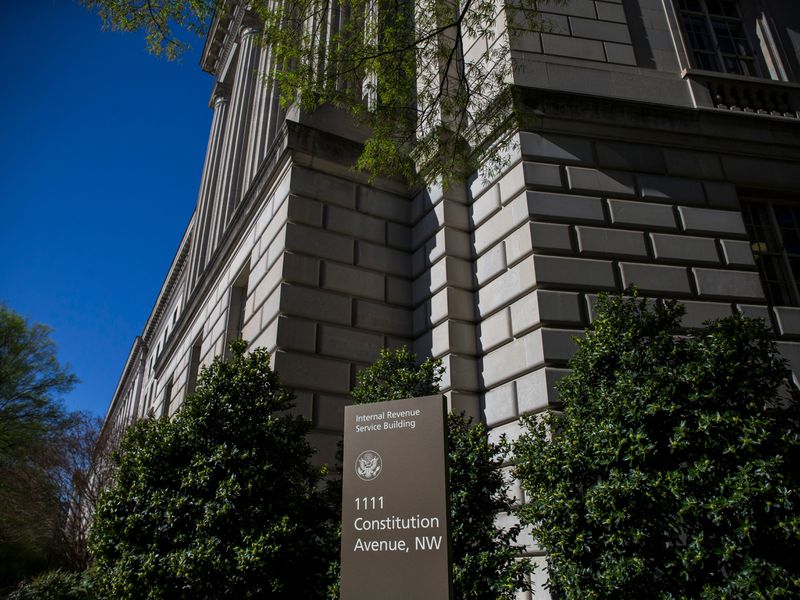 The IRS has previously served such summons on companies like Kraken and Circle and typically does so when it wants to confirm whether the recipient's customers are properly reporting their taxes. Cryptocurrency transactions are taxed like property, with the IRS collecting capital gains tax on every transaction.

The court order, which was approved by a judge in the Central District of California, authorizes the IRS to serve the summons against SFOX, asking for information about any "U.S. taxpayers who conducted at least the equivalent of $20,000 in transactions in cryptocurrency between 2016 and 2021 with or through SFOX." SFOX will be required to share any records identifying those users and their transactions through the service.

In a statement, IRS Commissioner Chuck Rettig said the tool is used to "catch tax cheats."

"I urge all taxpayers to come into compliance with their filing and reporting responsibilities and avoid compromising themselves in schemes that may ultimately go badly for them," he said.

The IRS press release pointed to crypto transactions' "inherently pseudo-anonymous aspect" in explaining the need for a John Doe summons. A a John Doe summons means the IRS doesn't know the specific identities of the potential tax evaders. SFOX itself is not accused of violating any laws.

An SFOX spokesman didn't immediately return a call for comment.

The IRS served a similar summons to crypto exchange Coinbase (COIN), which fought the order for a time.