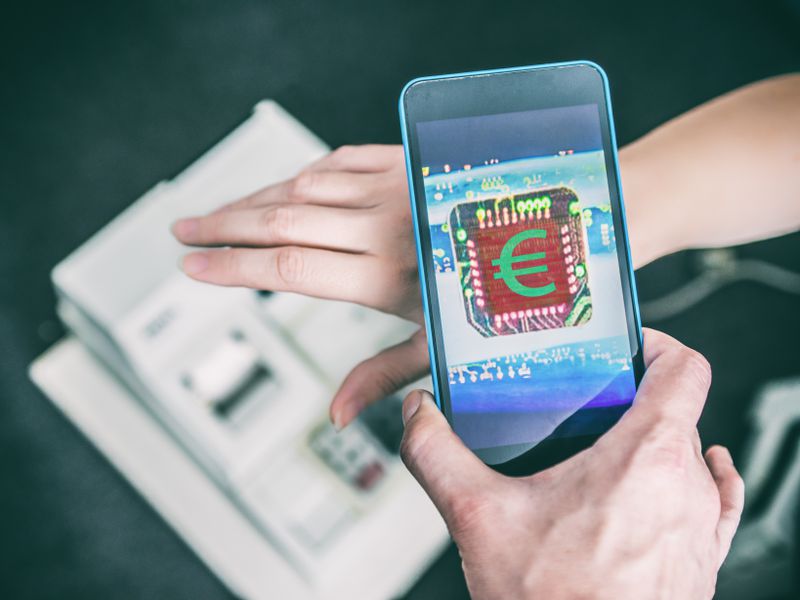 The organizations include Amazon, the world's largest e-commerce company by market capitalization, and the European Payments Initiative, a group of 31 banks and credit institutions. The other participants, selected from 54 applicants because they met “specific capabilities” required to test a range of uses, are Spanish multinational CaixaBank, French payments platform Worldline and Italian payments-focused bank Nexi, the ECB said.

The ECB is in the middle of a two-year investigation into whether to issue a digital euro, which it says would be a central bank-issued alternative to cash. While a decision has yet to be taken, current thinking is to use it exclusively to facilitate personal payments within the European Union if issued. A decision on whether the ECB will issue one is due September 2023. In the meantime, the prototyping project will test potential design options, with results expected in the first quarter of next year.

The EU is among some 100 jurisdictions actively exploring central bank digital currencies, which are digital forms of sovereign currencies like the U.S. dollar or the euro. Although the EU might be considered far behind countries like China – which already has citizens using a CBDC in real-world trials – it is ahead of other major jurisdictions like the U.S., which has yet to decide if one is of national interest.

For the ECB's design trial, each of the five companies was chosen to test specific uses. Amazon, for instance, will work on e-commerce payments, according to the ECB.

“The future will be built on new technologies that enable modern, fast, and inexpensive payments,” said Max Bardon, vice president of Amazon Payments, in an email to CoinDesk.