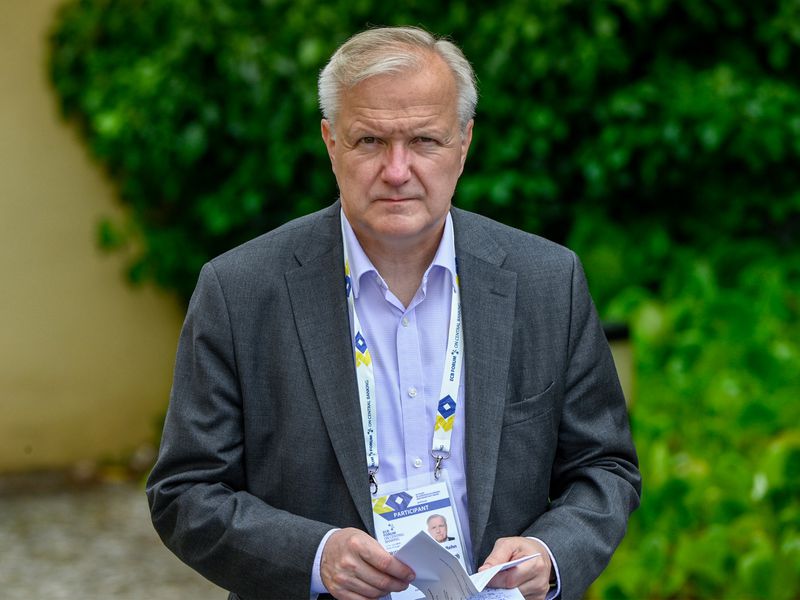 The volatile prices of private cryptocurrencies are "fanned by popular misunderstanding of monetary economics and even conspiracy theories," while central bank money in digital form can be trusted implicitly, the governor of Finland's central bank says.

"Some have joked that a central bank digital currency is 'a solution looking for a problem.' While I may not be an outright fan of CBDCs, I think the detractors unfairly downplay the potential merits," Olli Rehn, governor of the Bank of Finland, said during a panel at the University of California, Berkeley on Tuesday.

Central banks around the world are exploring the benefits of CBDCs, and some, such as China and Nigeria, have succeeded in launching one. The European Central Bank (ECB), the apex bank of the European Union (EU), is still in the middle of an experiment into a digital euro, set to wrap up in October 2023. The bank's public communication on a digital euro so far has involved lambasting crypto over perceived dangers and risks while praising the merits of a digital euro issued by the ECB.

Rehn cautioned against potential risks of transitioning to a more digital economy as demonstrated by the growth in crypto markets over the last five years. The high volatility of crypto assets means monetary policy can "only explain a small part" of their overall price movement, according to Rehn.

"Central banks must prepare for a digital future in which demand for cash as a medium of exchange may decrease, requiring the convertibility of private money into cash to be complemented by convertibility into central bank digital money. And we should recall that solid and safe access to central bank money is the foundation for price and financial stability," Rehn said.

Rehn closely echoed the ECB's previous statements on how a digital euro can help assure central banks always act as the anchor of the EU monetary system.

"This would be the primary reason if the ECB were to decide to issue a digital euro," Rehn said.