Crypto Lender Celsius' Collapse Into Bankruptcy Should Be Probed, US Says 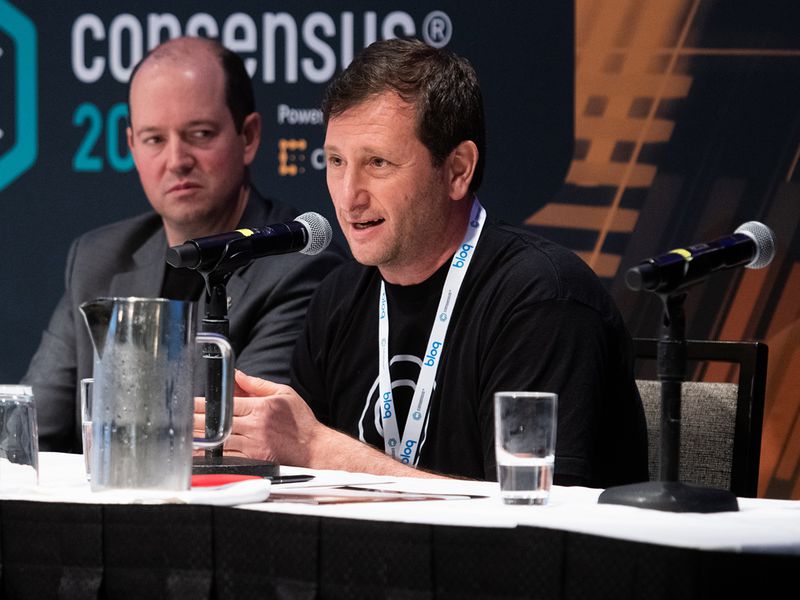 The U.S. Trustee's office has asked a federal court to allow it to appoint an independent examiner to review Celsius Network's financials.

The U.S. Trustee, a part of the Department of Justice, is tasked with overseeing and aiding in bankruptcy matters. According to a court filing Thursday, there are "numerous questions" about Celsius's operations and its financial health, as well as how its management allowed it to enter bankruptcy.

Some of the most high-profile and controversial bankruptcies in history included the appointment of an examiner, including Enron and Lehman Brothers. In both cases, the examiner dove into the causes of their spectacular falls.

"There is no real understanding among customers, parties in interest, and the public as to the type or actual value of crypto held by the Debtors or where it is held. An independent examiner is necessary here to investigate and report in a clear and understandable way on the Debtors’ business model, their operations, their investments, their lending transactions, and the nature of the customer accounts to ensure public confidence in the integrity of the bankruptcy system and to neutralize the inherent distrust creditors and parties in interest have in the Debtors," the Office said.