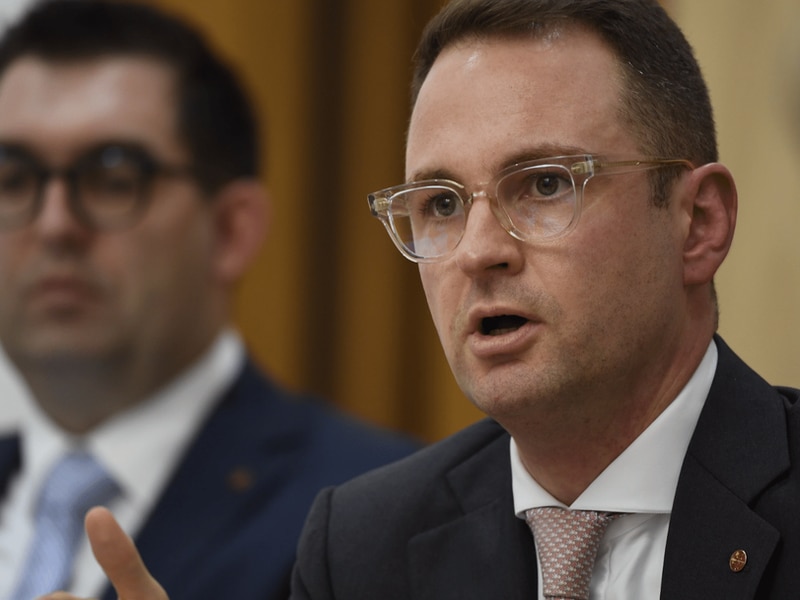 Australian politician Andrew Bragg wants to prepare the country for the widespread use of China's central bank digital currency, the digital yuan, according to a draft digital assets bill introduced on Monday.

In his draft bill, Bragg – who is a senator for the Australian state of New South Wales and a member of the opposition – proposes strict reporting requirements for banks that could potentially make the digital yuan available for use in Australia.

China is currently running cross-border trials of a digital version of its sovereign currency. Lawmakers in major economies around the world are cautious of the implications of a widely used digital yuan. Earlier this year, nine Republican senators in the U.S. proposed a bill aimed at setting up rules and guidelines concerning the digital yuan.

Bragg's draft "Digital Assets (Market Regulation) Bill 2022" identifies seven Chinese banks, including the Agricultural Bank of China and the Bank of China, that have branches in Australia and can potentially facilitate the use of a digital yuan in the country. The bill establishes disclosure requirements for those designated banks including reporting the number of Australian businesses that have accepted payments using digital yuan facilitated by the bank, and the total amount of digital yuan held in digital wallets by Australian customers of the designated banks. Individuals or entities that violate the reporting requirements will face fines, according to the proposed rules.

Australia needs to be prepared for the widespread use of a digital yuan in the Pacific, or even within Australia, because it would give the "Chinese state enormous power, economic and strategic power that it doesn't have today," Bragg said during an interview on RN Breakfast on Monday.

Bragg also wants to set up licensing frameworks for crypto exchanges, custody services as well as issuers of stablecoins – which are cryptocurrencies pegged to the value of other assets like the U.S. dollar or gold – through his proposed bill.

Such a bill was needed due to "inaction" from an "indolent" government that believes cryptocurrency is a “scam” and is "only responsive to vested interests," Bragg said in a press release. The new government is also "starting its work from scratch" after disregarding the "enormous progress" made by the previous Coalition Government on crypto regulation, according to Bragg.

Bragg has previously chaired a Senate committee on how to improve cryptocurrency regulation.

Australia's new labor government, led by Prime Minister Anthony Albanese, has introduced token mapping to identify characteristics of all crypto tokens how and how they are managed, and its central bank has started a pilot test to explore potential use cases for Australia's own CBDC.

Private member bills have a slim chance of getting through parliamentary procedure, but Bragg told RN Breakfast he is an "optimist" and that he would talk to his colleagues in the Senate "to see if they are open to supporting" his proposed rules.