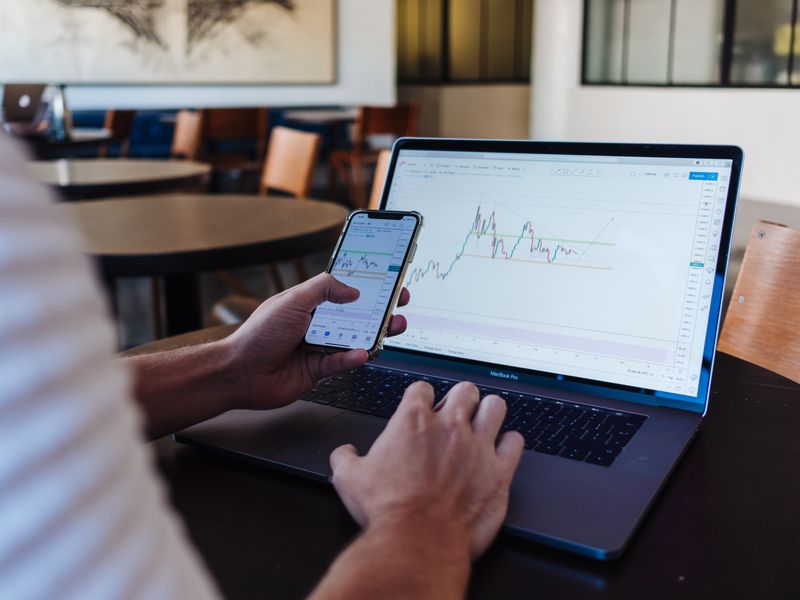 XRP rose as much as 8% in the past 24 hours to lead recovery among crypto majors as broader equity markets declined ahead of key interest rate decisions this week.

The rise in XRP came as token issuer Ripple Labs said in a filing to the U.S. Securities and Exchange Commission (SEC) that XRP wasn’t a security subject to the regulator’s authority. Ripple sought dismissal of the suit before trial in federal court in Manhattan, arguing that XRP could not be considered a security because there was no “investment contract” that granted investors the rights to or require the issuer to act in their interests.

My hot take - after two years of litigation, the SEC is unable to identify any contract for investment (that’s what the statute requires); and cannot satisfy a single prong of the Supreme Court’s Howey test. Everything else is just noise.

In a 2020 suit, the SEC accused Ripple of misleading XRP investors by failing to register its tokens as a security and not providing adequate disclosure – a claim that Ripple continues to defend.

Bitcoin (BTC), Cardano’s ADA, and ether (ETH) rose over 4%, while memecoins dogecoin (DOGE) and shiba inu (SHIB) increased a nominal 2%. Ethereum Classic (ETC) slid 15% as the hype around its revival tapered off, while overall crypto market capitalization added 3.4% after falling yesterday to $930 billion for the first time since July.

That recovery came on the back of a decline in equity markets Monday amid fears among traders expecting outsized higher rate hikes, with the U.S. central bank expected to again hike rates by 75 basis points on Wednesday, as per Bloomberg economists.

The hikes come as policymakers escalate their effort to contain inflation – which investors fear would trigger a recession as higher rate hikes eventually lead to higher commodity prices as spending power remains muted.

Meanwhile, some market observers said the possibility of the Fed hiking rates by an entire point was still on the cards.

“With August inflation figures of 8.3%, the Fed will be even more determined to raise interest rates by up to 100 basis points,” opined Chris Esparza, CEO and founder of Vault Finance, in an email.

“Bitcoin has the highest correlation with the broader stock market, which has been under seller pressure since the inflation data was released,” Esparza added, pointing out that previous rate hikes have led to an immediate price correction in bitcoin as the asset following the movement of border equity markets.