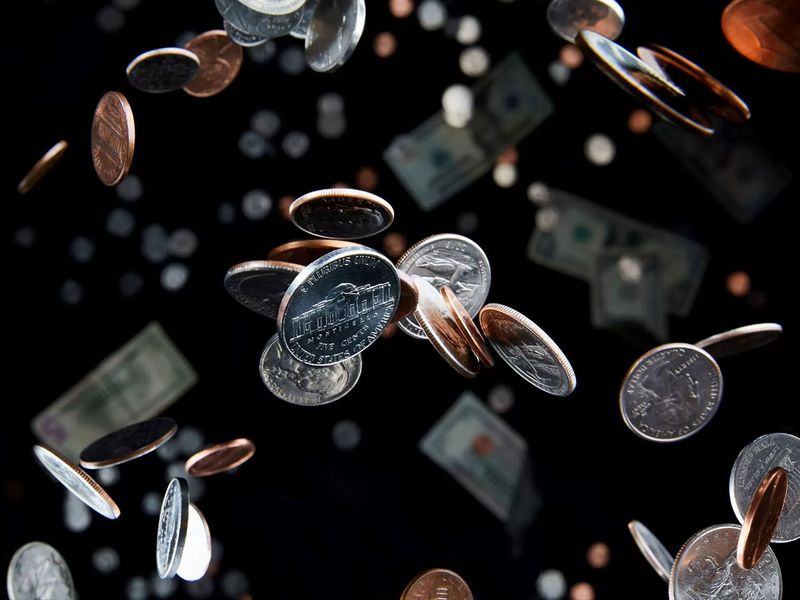 The U.S. Consumer Price Index report on Tuesday is expected to show slower inflation in August, which is one of the reasons why the price of bitcoin (BTC) has been rising since Friday.

But the new data could show that while price pressures are cooling, they're still too hot for Federal Reserve officials to ease off on tightening monetary policy.

“August inflation gauges will likely be very soft, but that won’t change the bottom line," economists at Bloomberg wrote. "The ‘totality’ of the data that Fed Chair Jerome Powell will follow shows few signs of cooling in the economy, and perhaps even some acceleration.”

The latest CPI report will be released by the Labor Department on Tuesday at 8:30 am ET (12:30 pm coordinated universal time). According to a survey by FactSet, the CPI in August was probably up 8.1% over the past 12 months. Such a pace would represent the second straight monthly decline, down from 8.5% in July and a four-decade high of 9.1% in June.

The expectation is that prices for gasoline, airfares, hotels and used cars were down last month, while food prices were up. The Federal Reserve's target is 2% annually.

Bitcoin gained 15% over the weekend in a rally that started after the European Central Bank raised interest rates by 75 basis points, or a 0.75 percentage point, the largest increase in ECB history.

In addition, Chicago Federal Reserve President Charles Evans said Thursday that the U.S. Federal Reserve will likely move ahead with an aggressive rate hike on Sept. 22 even if the latest consumer price index shows cooling price pressure but that it might not have to push rates above 3.5% “that soon,” implying that the Fed could take a more dovish stance in the future. The federal funds rate is currently set in a target range between 2.25% and 2.5%.

Bitcoin, the largest crypto asset by market capitalization, was trading at $22,153 at press time, the highest since mid-August.

“It may take some time for inflation to return back to the Fed’s target, but even a moderation from the current torrid pace should be very good for overall consumer sentiment,” said Brendan Murphy, head of global fixed Income, North America, at Insight Investment.

“The Fed has spent most of 2022 coming to grips with the implications of higher prices and committing to tighten monetary policy as much as needed to ensure those price increases return to target. This means higher rates and tighter financial conditions until inflation is under control,” Murphy said.

A report by the International Monetary Fund showed that the U.S. unemployment rate, now at 3.7%, may need to go as high as 7.5% in order for inflation to slow to the central bank’s target of 2%, Reuters reported.

Even though the Fed is convinced that a “soft landing” is still possible, the research concluded that "a painful and prolonged increase in unemployment" is inevitable to tame inflation.

From a technical standpoint, the recent rally in bitcoin might not last very long.

“BTC technicals continue to look bearish in the short term,” David Duong, head of institutional investment at crypto exchange Coinbase wrote in a report. “A further rally may be capped from here.”