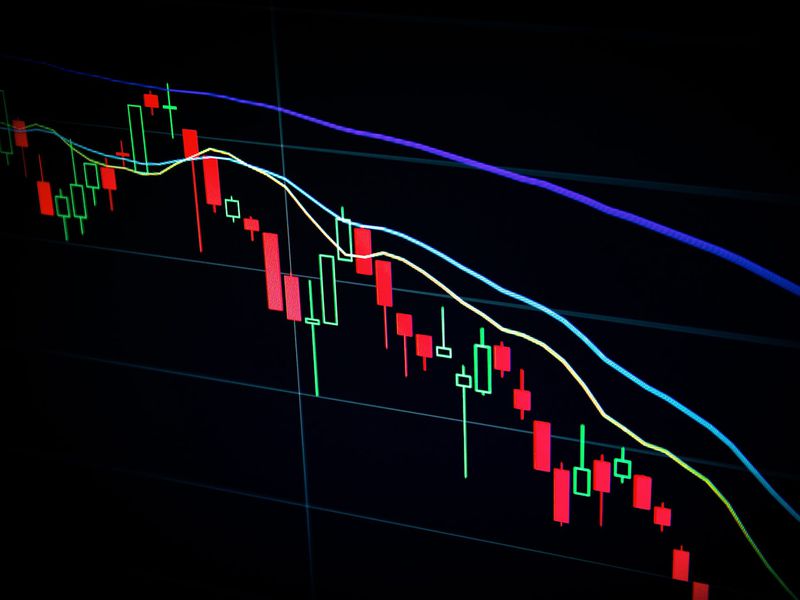 Bitcoin (BTC) and ether (ETH) fell below recent support levels in the past 24 hours in a move that caused over $250 million in liquidations tracking the two assets, according to data. The crypto markets followed a drop in U.S. equities after higher-than-expected inflation readings for August.

Futures tracking bitcoin lost upwards of $130 million, edging above ether futures with $125 million. Ethereum Classic (ETC) futures saw over $10 million in losses – an unusual figure for the asset – amid recent trading interest in the tokens.

Bitcoin fell some 9% in the past 24 hours, the most among major cryptocurrencies, while ether dropped 6%, CoinDesk data shows. Ether dropped to as low as $1,560 during late U.S. hours on Tuesday, before recovering to as much as $1,622 during Asian morning hours on Wednesday.

The sudden dip on Tuesday night was prompted by traders reacting to poor CPI readings.

Data suggests part of the price volatility on ether futures came as funding rates surged to yearly highs of nearly 0.15%, as pointed out by analytics firm Coinalyze on Twitter.

Funding rates are periodic payments made by traders based on the difference between prices in the futures and spot markets. Depending on their open positions, traders will either pay or receive funding.

The payments ensure there are always participants on both sides of the trade. Participants utilize sophisticated strategies to collect funding rates while hedging losses due to token movements – which creates market dynamics that contribute to price volatility.

Meanwhile, some markets analysts told CoinDesk that bitcoin was losing its appeal as a potential “inflation hedge” among investors.

“In countries where currency depreciation has been greatest, such as Japan, where the dollar to the yen has gained more than 20% since the beginning of the year, bitcoin has lost 35% of its value,” shared currency trader Daniel Kostecki of investment company Conotoxia said in a Telegram message.

“Against the Korean won, the dollar has appreciated 15% since the beginning of the year, while the BTC/KRW exchange rate has fallen more than 40% in that time,” Kostecki remarked, adding that “even gold was not been able to counter current inflationary trends.”