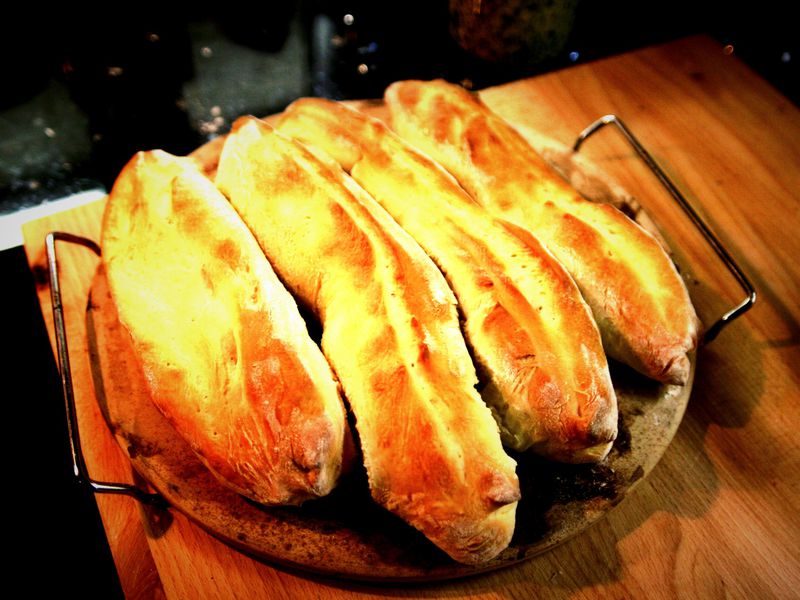 The path forward for risk assets, including cryptocurrencies, may have become more challenging. The U.S. inflation rate, it turns out, isn’t slowing nearly as much as economists had predicted.

The latest reading comes from Tuesday’s release of the U.S. Consumer Price Index, which showed the 12-month inflation rate slowed to 8.3% in August from 8.5% the prior month – a tiny decrease that is likely to keep investors worried about sticky price pressures. The CPI report had been expected to slow to 8.1%. The Federal Reserve’s target for inflation is 2% annually.

Energy prices tumbled, but food prices shot up. The price index for cereals and bakery products rose 1.2% over the course of the month.

Perhaps more importantly, the so-called core CPI rate, which excludes the impact of volatile food and energy prices and is considered a better gauge of demand-driven inflation, rose 0.6% month-on-month, or double what was expected.

The above-forecast core CPI shows the underlying inflationary pressures remain a concern and warrant a hawkish repricing of the Federal Reserve expectations, according to Jon Turek, author of the Cheap Convexity blog.

What it means for the Federal Reserve

Ahead of the data, interest-rate traders expected the Fed to hike borrowing costs by 75 basis points (0.75 percentage point) at the U.S. central bank’s monetary-policy meeting next week, followed by a 50 basis points move in November and 25 basis points in December; such moves would have left the benchmark interest rate between 3.75% to 4% at year-end. Broadly, traders in traditional markets expected the Fed to pause rate hikes next year and eventually switch to liquidity easing by June 2023.

However, with inflation proving persistent, the Fed may have to delay the anticipated pause and deliver two more 75 bps hikes before slowing the pace in December and January.

Prices for risky assets tumbled after the CPI release, with bitcoin falling from $22,700 to nearly $21,000. Ether, the native token of Ethereum's blockchain, tanked from $1,760 to $1,594, in a sign of the macroeconomic development overpowering the bullish narrative surrounding that blockchain’s Merge – an expected transition this week to a more energy-efficient blockchain system.

The U.S. Dollar Index, which tracks the greenback's exchange rate against major fiat currencies, including the euro, jumped over 1% to 109.55, snapping a four-day losing streak.

Futures trading in federal funds now reflects a minor probability of the Fed raising rates by 100 basis points next week and suggests the rate-hike cycle peaking at 4.25% in March 2023. The pricing for the so-called terminal rate was 4% before the inflation data.

Big selloff in Treasuries weighted to the front-end.

Now ABOVE 75 basis points for September (still leaning towards it) - and a 4.25% terminal rate priced in for March 2023. pic.twitter.com/JBllBnXuLQ

The Fed has hiked the benchmark borrowing rate by 225 basis points this year, roiling risk assets, and has begun unwinding the balance sheet at a pace of $95 billion per month from this month.