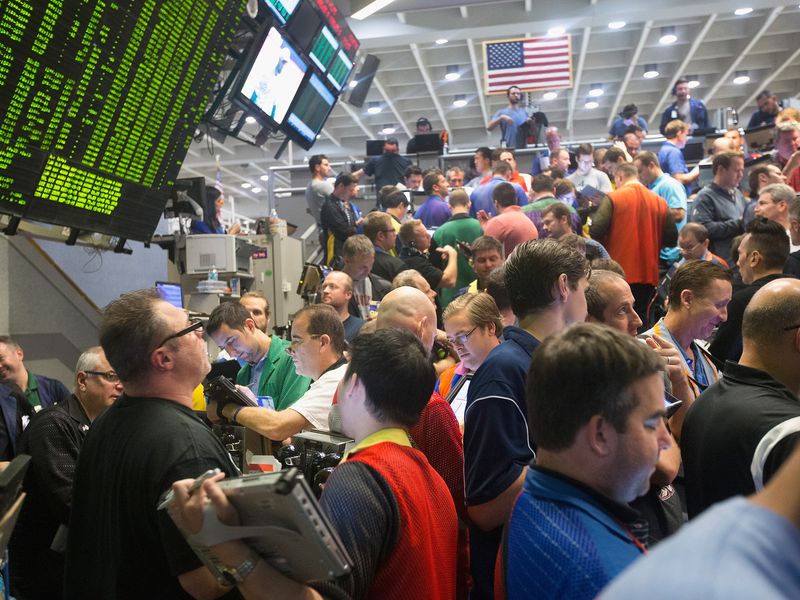 The largest cryptocurrency by market capitalization started the week at $21,518 and was recently trading at $21,524. But Friday should bring some action.

On the first day of the Fed’s 45th annual symposium in Jackson Hole, Wyoming, officials offered few clues as to whether the bank now prefers a 50 or 75 basis point rate hike, which would be announced in September at the next Federal Open Market Committee (FOMC) meeting.

In an interview with CNBC, Philadelphia Fed President Patrick Harker said that decision depends on the next inflation reading, expected Sept. 13. But he doesn’t think it’s wise to “rush way up” but instead to “go up and sit for a while.”

Harker also said he’d like to see rates go up to 3.4% and leave them there for a little while before making another move. However, Kansas City Fed President Esther George said in an interview with Bloomberg that rates may need to go above 4%.

Regarding the Fed’s long-term inflation outlook, St. Louis Federal Reserve President James Bullard told CNBC he thinks markets are mispricing inflation and that price pressure will be sticky for longer than most investors anticipate.

Meanwhile, ether (ETH) continued to inch upward on Thursday. The native token of the Ethereum blockchain has gained 5% this week amid the confirmation of the long-awaited Merge’s kick-off date, expected somewhere between Sept. 10 and Sept. 20.

ETH optimism could be short-lived, however, and long-term sentiment could soon turn bearish, according to Rafal Tworkowski, a market analyst at forex trading firm Conotoxia.

“With Ethereum set to become a proof-of-stake blockchain at the beginning of September, the ether tokens might hold firm for a while,” he said. However, the token’s technical chart showed ether sliding below its 50-day moving average, which could point “to the downside,” he added.

Cryptocurrencies related to non-fungible tokens (NFT) and the metaverse underperformed over the past week as sentiment about the NFT market remained sour.

The Flow network’s FLOW token, which can be used to build NFTs and decentralized applications (dapps) such as games on the Web3 platform, slumped 20% during the past seven days. FLOW’s decline was the second largest during that period among 52 cryptocurrencies with a market cap over $1 billion, according to crypto data and analysis firm Messari.

The general crypto market has stalled amid recent investor concerns about inflation, the economy and the pace of U.S. Federal Reserve interest rate hikes. But NFT- and metaverse-related token declines reflect price and profit declines for NFTs that have occurred in recent months.

According to a report from NFT data aggregator NonFungible.com, the amount of U.S. dollars traded in the NFT market dropped 25% in the second quarter from the first three months. NFT resell profit also fell 46% for a total loss of $1.4 billion.

The floor price – the minimum purchase price – of an NFT from Bored Ape Yacht Club (BAYC), the largest NFT collection by market cap, is down over 50% from its high of 153.7 ETH in April 2022 to around 73 ETH. Over the past seven days, the collection’s floor price slumped 5.6%.