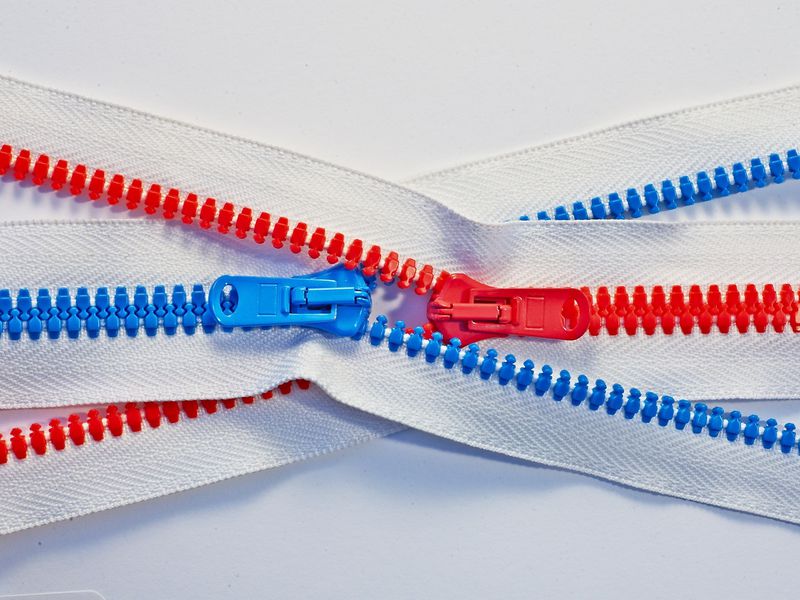 The price of Lido’s staked ether (stETH) token jumped sharply to 0.99 ETH from 0.97 following the Merge earlier Thursday, according to data by Coinmarketcap. This is the smallest price spread between stETH and ETH in four months, and a remarkable comeback from a week ago when the token fell to 0.95.

Lido Finance, the largest Ethereum liquid staking service provider, allows crypto investors to lock up (stake) ETH on Ethereum's proof-of-stake blockchain to earn rewards. But stakers cannot unlock and redeem their ETH until another software update, the Shanghai upgrade, whose timing is still unknown. So Lido gives investors a tradeable variant (stETH) of the locked coins.

Crypto traders have closely watched the price spread between stETH and ETH as an important metric to assess the risk associated with the Merge. 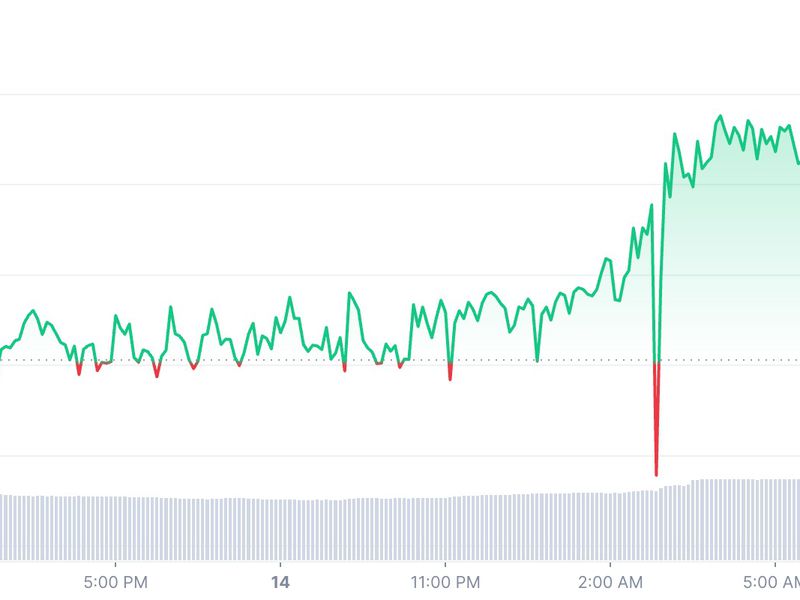 “The spread between stETH and ETH is one of the best indicators of confidence in the Ethereum ecosystem, specifically the Merge and subsequent developments,” Ilan Solot, partner at Tagus Capital, wrote in a newsletter Thursday morning. “Well, the discount has narrowed sharply, and we are back to pre-Terra collapse levels.”

StETH traded at parity with ETH before it “de-pegged” following the Terra blockchain’s multibillion-dollar collapse, which kickstarted a liquidity crisis in the crypto industry and made traders increasingly risk-averse. The spread opened as wide as 7-8% in May and stabilized around the 3% level until the Merge.

Another symptom of investor’s fear of the Merge was the imbalance of an exchange pool on decentralized finance (DeFi) protocol Curve, which is the main platform to swap stETH tokens to ETH.

During the months leading up to the Merge, and as the pool’s size significantly shrank, there were times when stETH made up 75% of all tokens in the pool, while ETH represented only 25%.

The imbalance hindered traders from selling their stETH tokens, and made it impossible for large stETH holders such as insolvent crypto lender Celsius Network and hedge fund Three Arrows Capital to convert the derivative holdings to more liquid assets, contributing to their failure.

The Curve pool’s balance has improved since the Merge with stETH now standing at 65% of all tokens and ETH at 35%, a ratio rarely seen since June.

“Traders and liquidity providers quickly re-entered secondary liquid staking markets following the Merge, although it will be about six months before stakers can retrieve their staked ETH,” Kaiko’s Medalie said.