First Mover Asia: DeFi Builders Speak Out. What the Crowd Is Getting Wrong About the Ethereum Merge 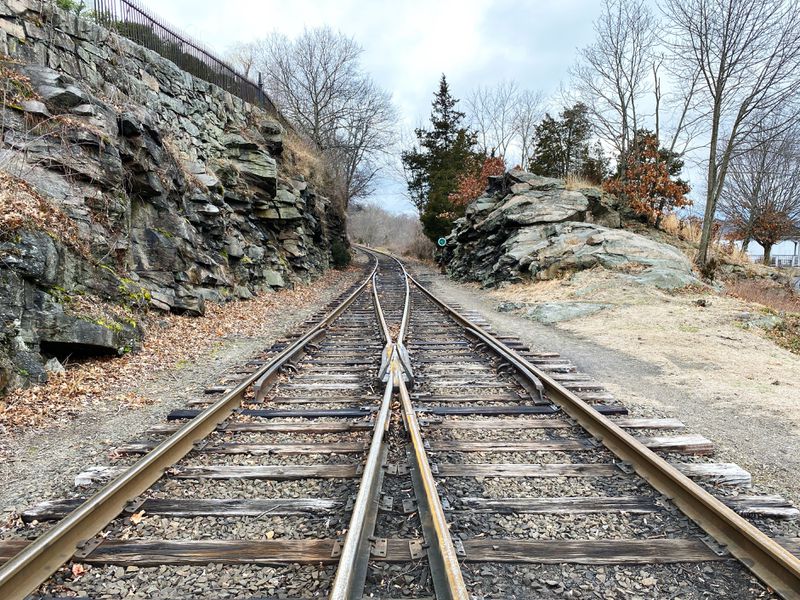 Prices: Ether rises ahead of the Merge; bitcoin trades sideways but holds above $20K.

Insights: The Ethereum Merge has raised high hopes among investors and otherwise, but misconceptions about its potential benefits abound.

The largest cryptocurrency by market capitalization was recently trading at about $20,100, roughly where it stood 24 hours earlier as investors continued to chew on the latest inflation figures and potential actions by the U.S. central bank at its Federal Open Market Committee (FOMC) meeting next week. The FOMC seems likely to boost interest rates 75 basis points for a third consecutive time, although the prospects of a 100 point hike rose to over 30% on Wednesday.

Ether rose outperformed bitcoin and was recently trading over $1,600, a more than 2% gain in the final hours before the hotly anticipated Merge, the technological overhaul to a proof-of-stake protocol that promises to be faster and more energy efficient than its proof-of-work predecessor.

"Given the jump in ETH/USD’s price last month, the Merge appears to have been priced in," James Trescothick, global market analyst for brokerage platform tixee, wrote in an email. "This has been circulating for some time, so there is no element of surprise, so a strong rally is not likely."

Most other cryptos in the CoinDesk top 25 by market cap spent much of Wednesday in the green with ETC and LINK up more than 8% and 3%, respectively. ETC was recently trading at about $38, an approximately 30% gain from late last month and about three times its price in mid July. The shift in Ethereum's consensus mechanism has motivated network participants to refocus on ETC, the native token of Ethereum Class, which was created in 2016 when Ethereum's blockchain split into two separate chains.

Equity markets revived somewhat from their Thursday thrashing with the Dow Jones Industrial Average (DJIA), S&P 500 and tech-heavy Nasdaq all trading up a few fractions of a percentage point, although a looming U.S. railway strike could lead to additional inflation pressures. Officials from the Biden Administration and union and railway company representatives were meeting to try to avoid the work shutdown.

Investors will be eyeing the release of U.S. retail sales data on Thursday for an additional signal of inflation's impact, likely Fed action and the direction of the economy. The report by the U.S. Census Bureau will come two days after the latest Consumer Price Index (CPI) arrived at a disappointing 8.3%, higher than the consensus of 8.3%.

tixee's Trescothick wrote that data had clearly shown inflation to be "the main threat to the U.S. economy...that will drive the Federal Reserve to continue its aggressive attitude to bring CPI down to its target of 2% by hiking interest rates further."

"There is real concern that with higher interest rates, the U.S. economy will fall into recession, which is hurting risky assets," he wrote.

The fallout from the collapse of the collapse of the $40 billion Terra ecosystem and its algorithmic stablecoin (UST), which was the first domino to fall in this year's crypto winter, continued with a South Korean courts issue of an arrest warrant for TerraForm Labs co-founder Do Kwon.

And a federal judge granted a motion for the U.S. Trustee's office to appoint an independent examiner to investigate embattled crypto lender Celsius Network’s financial management that led the firm to file for bankruptcy earlier this summer.

But crypto eyes remained laser-focused on the Merge and its potential upside. Joe Orsini, VP of research at crypto investment manager Eaglebrook Advisors told CoinDesk TV's First Mover program that while the public's technical understanding of the Merge was lacking, "just seeing Ethereum in the news represented "great strides."

"When you consider the adoption and how quickly it's become mainstream in the big picture of things – bitcoin, 13 years old; Etherium, about seven years old – these are great strides for these emerging assets that ultimately have a long, long and attractive opportunity set ahead of them," Orsini said.

If ether holders were to coin an expression, they’d most likely be saying, “Thank God! It's Thursday.”

Thursday (UTC)  is expected to mark the genesis of the Merge, a much-awaited upgrade to the Ethereum network that moves the protocol from a proof of work (PoW) consensus mechanism to a proof of stake (PoS) design.

Developers say the move away from a proof-of-work system will make the network much cheaper and faster, and more environmentally friendly. However, the change  will  also mean the end of an income stream for Ethereum miners, who are rewarded with ether tokens for supplying resources to the blockchain.

But misconceptions abound, coders behind some of the most popular Ethereum-based products told CoinDesk. Despite its benefits, the Merge is not going to make the network much cheaper or immediately scalable, developers point out.

“The biggest misconception on the Merge is that it will lower gas fees,” pointed out Steven Walbroehl, CTO of crypto security firm Halborn. “This is not true. It is a change of consensus mechanism, not an expansion of network capacity that would result in lower gas fees.”

Walbroehl and others also say that the Merge is unlikely to have a big impact on layer 2, or base blockchains, despite what loyalist sentiment on Crypto Twitter believes.

“I don’t think The Merge will have an impact on layer 2 projects,” he said, adding that while such blockchains “exist to make up for limitations” on the core Ethereum network, layer 2 solutions like Arbitrum and Optimism provide speed and savings in gas cost and will “still be used.”

The Merge is also unlikely to improve Ethereum’s scalability significantly, James Key, CEO of Autonomy Network told CoinDesk. “It's a common misconception that The Merge will bring more scalability to Ethereum, because while it introduces proof-of-stake which makes the network more efficient and environmentally friendly, it won't make transactions cheaper, he said.

Key said scalability, however, comes later as “sharding” is introduced on the Ethereum network. Sharding is a proposed method of splitting the infrastructure of Ethereum into smaller pieces with the goal of scaling the platform so it can support many more users than it currently does.

Despite the shortcomings, some observers highlight that the Merge is likely to change public perception of blockchains being “wasteful.”

“Ethereum and Bitcoin, the two oldest and largest blockchain projects, are both still using PoW which is widely (and rightly) considered wasteful,” Mihailo Bjelic, co-founder of Polygon, told CoinDesk in an email. “Lately that has started to significantly impact the public opinion about Ethereum as a development platform and some startups, and enterprises became hesitant to explore Web3.”

“With The Merge, Ethereum is moving to PoS (Proof-of-Stake) which will exponentially reduce its carbon footprint,” added Bjelic, who claimed that startups and enterprises are “already regaining confidence” and embracing blockchain-based solutions for their usage.

A South Korean court has issued an arrest warrant for Do Kwon, co-founder of Terra and its algorithmic stablecoin TerraUSD (UST) that collapsed four months ago setting off an industry-wide fallout. Joining "First Mover" to discuss what this means for the crypto industry and to share his thoughts on the Ethereum Merge was Matthew Graham, CEO of Sino Global Capital. Joe Orsini of Eaglebrook Advisors provided his crypto markets analysis.

A Peculiar Flavor of NFTs Is Thriving in China – One Regulators Can Abide: Unlike most non-fungible tokens, China’s “digital collectibles” are built on closed networks and designed to appease regulators who frown on trading and speculation.

Crypto Traders in Wait-and-See Mode in Countdown to Ethereum Merge: Ether was trading around the $1,500 level as the Merge approaches in less than 12 hours. Bitcoin was back below $20,000.

South Korean Court Issues Arrest Warrant for Terra Co-Founder Do Kwon: The warrant also includes five others, according to a report.