First Mover Americas: Countdown's On for Ethereum Merge, but Price is Slipping Versus Bitcoin 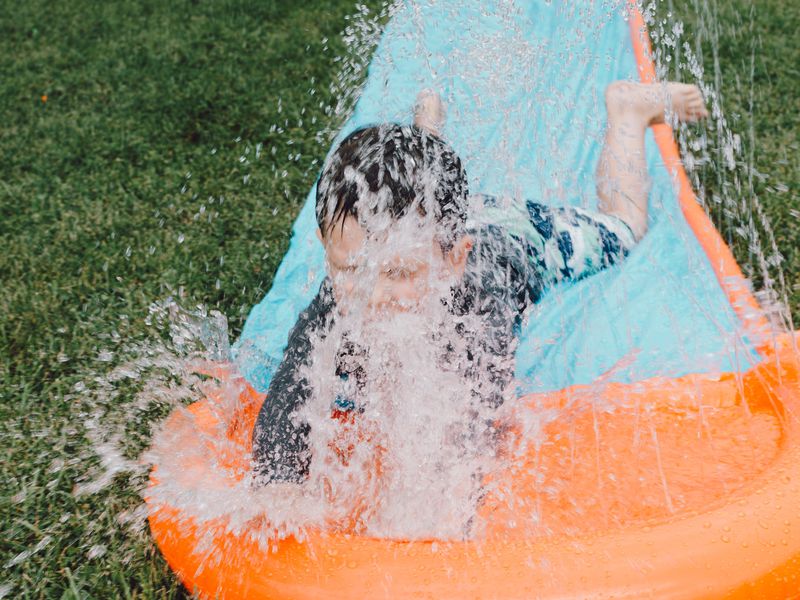 It’s a big week for the crypto industry as digital-asset traders await the Ethereum blockchain’s landmark Merge expected later this week – a potentially historic shift to a “proof-of-stake” system that’s supposed to be 99% more energy efficient than the current “proof-of-work” system that Bitcoin uses.

Key questions include whether the new technology will work as intended and also what the impact might be from a potential revolt or “fork” by crypto miners who have their livelihoods and equipment invested in proof-of-work. It’s such a big deal that Google has added a countdown clock. (That suggests the switchover – a function of the speed and timing of the current blockchain – will happen on Wednesday.)

“You are going to see a lot of people coming out of the woodwork and trying to do something around this major event that is happening now in order for them to capitalize somehow and push an agenda or push a particular fork that comes out of this,” Anthony Di Iorio, one of Ethereum’s co-founders, told CoinDesk TV’s “First Mover” on Friday.

Bitcoin (BTC), for its part, could be due for fresh price volatility as the U.S. government releases its monthly consumer price index, a key gauge of inflation, on Tuesday. The report is expected to show the rate of price increases in August slowed from July’s elevated rate, reflecting softness in the prices for gasoline, airfares, hotels and used cars, though food prices were higher.

As reported on Friday by Jocelyn Yang, bitcoin has recently been trading more closely in sync with the Standard & Poor’s 500 index of large U.S. stocks. The largest cryptocurrency was up 3.1% over the past 24 hours to about $22,311, its highest price since Aug. 19.

In traditional markets, U.S. stock futures were higher, and the U.S. dollar index fell for a second day. The speculation is that a slowdown in inflation would relieve pressure prices for risky assets, because central banks might be able to ease up their aggressive campaigns to tighten monetary policy.

With the U.S. dollar restrained and the Ethereum blockchain's software upgrade known as the Merge almost here, stars seem to be aligned in favor of ether (ETH). And yet, the native token of Ethereum has been underperforming bitcoin (BTC) since Friday.

Ether's underperformance stems from traders rotating money out of ETH and into BTC, some observers told CoinDesk. In contrast, others blamed caution ahead of the Merge and increased interest in buying the staked ether (stETH) token.

ETH/BTC triggers rotation of money out of ETH

"With the ETH/BTC ratio trading back to previous highs, some have started to unwind their long ETH/short BTC trade, and this has caused a +10% rally in BTC. Beta adjusted, bitcoin has outperformed ether during the last week," Markus Thielen, chief investment officer at British Virgin Islands-based IDEG Asset Management, said in an email.

The ETH/BTC ratio topped 0.085 on Sept. 7, which was its highest level since December, amounting to a 73% rally from July lows, as traders piled into ether ahead of the long-awaited Merge.

The momentum has weakened since then, however, perhaps with traders lightening their ETH long and BTC short positions. That typically happens when an asset runs into key resistance after a strong rally. The level of 0.08 has capped the upside multiple times since May 2018. 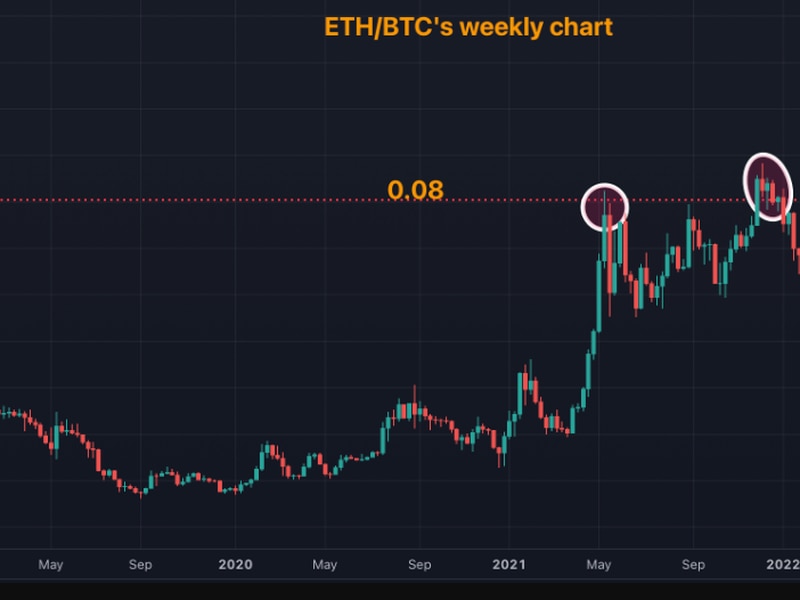 Lewis Harland, a researcher at Decentral Park Capital, made a similar observation, citing a rebound in bitcoin's dominance rate from long-held support as a catalyst for the movement of money out of ETH and into BTC.

"With bitcoin dominance at 39% and its chart showing a bullish RSI divergence, traders seem to be moving money from BTC to ETH," Harland said, referring to the relative strength index. "Thirty-nine percent has been the BTC dominance floor since 2021." 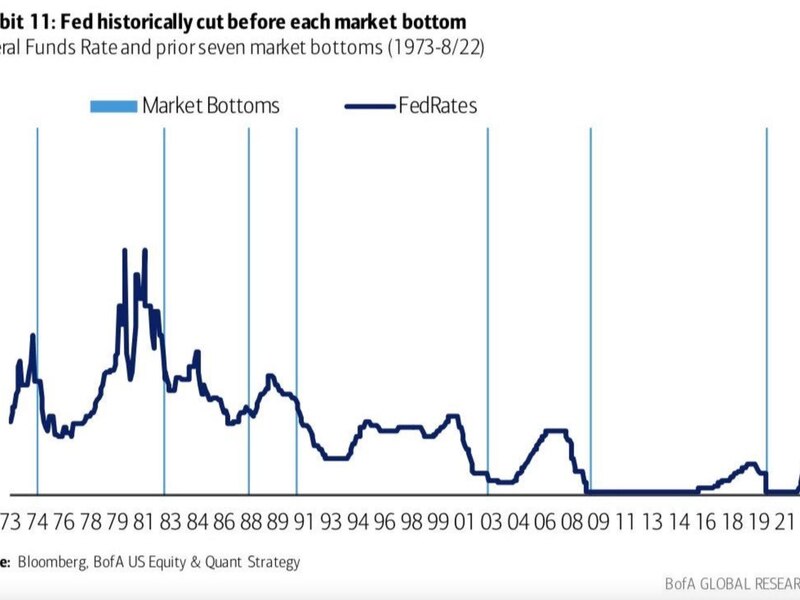