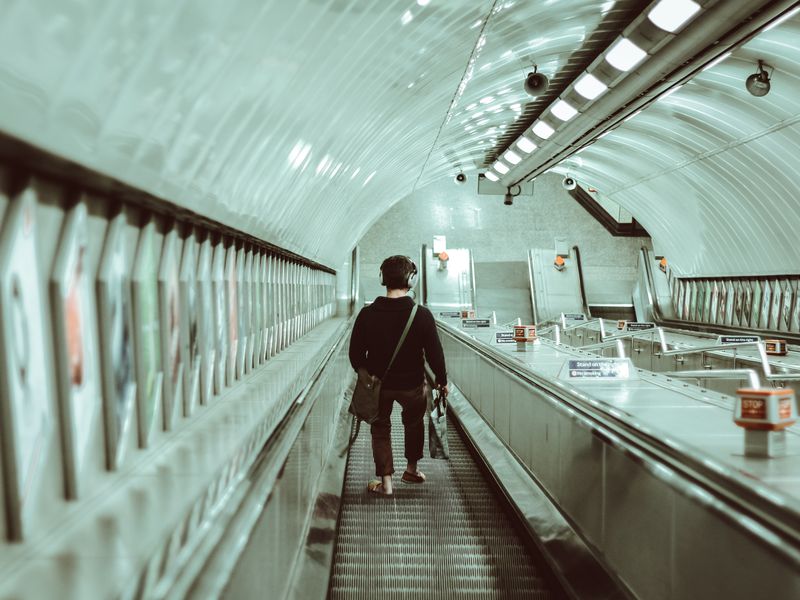 Both bitcoin (BTC) and ether (ETH) were trading down on Wednesday, as U.S. stock-index futures fell. 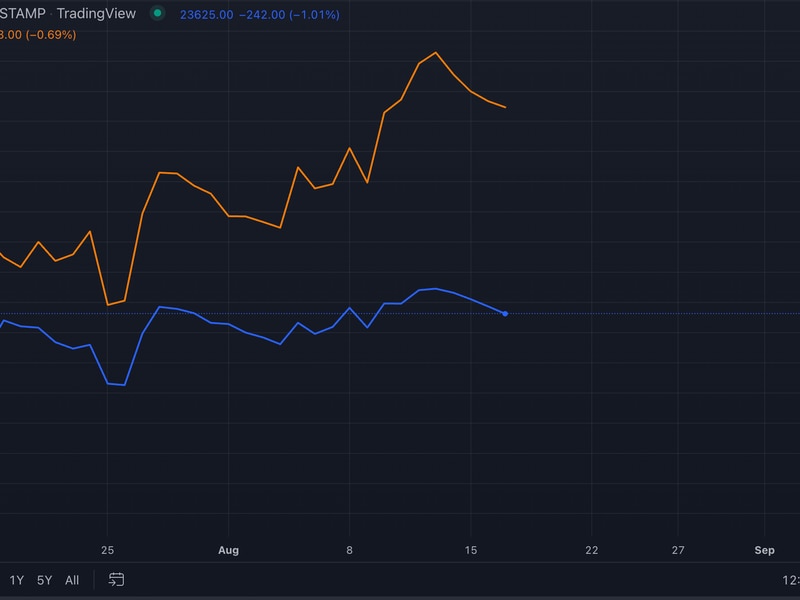 Altcoins showing strength included Tezos (XTZ), which was up 6% over the last 24 hours and tokenized sports exchange Chilliz was up 4.2% Unus Sed Leo (LEO), Bitfinex’s exchange token, was also up around 4%.

In the latest update from Celsius Network, the bankrupt cryptocurrency lender said it has gotten several proposals to inject cash into the company and won approval from a U.S. judge to sell bitcoin that it mines.

Dogecoin has jumped in price as dogechain gains traction among crypto retail traders. Data from on-chain trackers shows some $4.6 million in value is now locked on Dogechain-based products since its launch earlier this week.

IPOR Labs AG launched a protocol to bring transparency and stability to the volatile DeFi credit market yesterday. Traders will be able to hedge, arbitrage and take directional positions on the interest rate movements to manage risk across their credit portfolios on the Ethereum blockchain.

And CoinDesk’s Andres Engler wrote a great piece on thousands of locals in Argentina turning up to a convention center in Buenos Aires for the start of ETHLatam, even as the country faces its latest financial crisis. Read it here.

As the Merge is approaching, Ethereum’s share of the total crypto market cap has surpassed 20% for the first time since May after several weeks of outperforming BTC, according to data from Arcane Research.

Ether keeps outperforming the rest of the crypto market as traders appear bullish on the network’s upcoming transition to proof-of-stake. The cryptocurrency is trading up 20% on the month.

A report from FSInsight said that ether has a good chance of exceeding bitcoin in market cap over the next 12 months because the Ethereum blockchain’s switch to a proof-of-stake (PoS) mechanism will reduce both the production of the tokens and selling pressure from miners.

Ethereum’s market share has increased from a bottom of 14.3% in mid-June to 20.1%. Bitcoin’s market share went from 47.5% to 40.1% during the same period, suggesting traders are favoring ether over bitcoin currently.

The small cap index is the best performer with an 8% increase, whilst large and mid caps increased 6% and bitcoin saw the lowest gains at 3%.

Arcane Research notes that Ethereum is also stealing market share from other smart contract platforms in terms of total value locked (TVL) on DeFi applications. Currently 59% of TVL in DeFi is on Ethereum. Bitcoin Under Pressure as US Bond Yield Ends Two-Month Downtrend