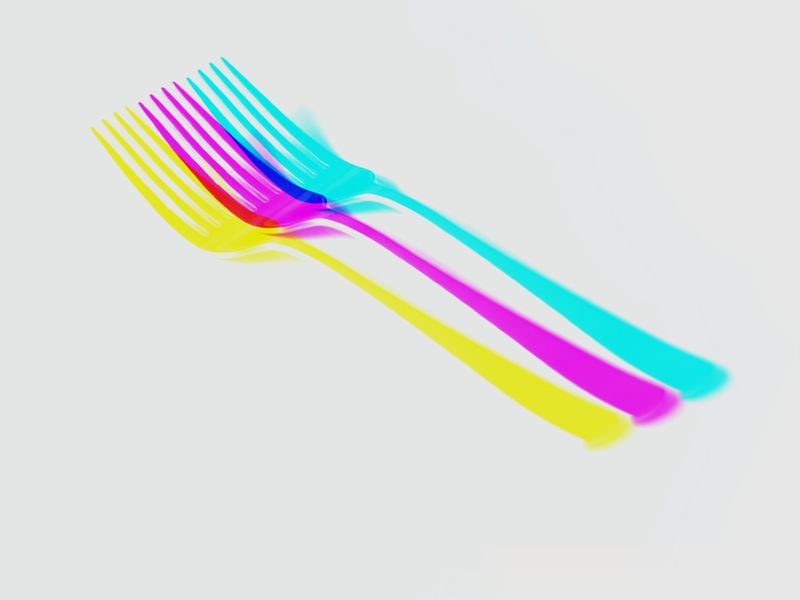 In stark contrast to the mostly flawless execution of the Ethereum Merge, technical snafus and defections have marred the new “fork” blockchain by crypto miners aiming to preserve the old proof-of-work network.

The project, tagged as EthereumPOW, fell flat right at the start as users complained about glitches, and crypto exchange Poloniex, where Tron founder and early cheerleader of EthereumPOW Justin Sun is an investor, decided to support a rival proof-of-work fork.

On top of that, it appears many crypto miners shifted their resources to focus on the Ethereum Classic (ETC) blockchain, data suggests.

The new ETHW token’s price tumbled to as low as $8 Friday on some exchanges that listed the cryptocurrency, a 70% drop from the $30 level where it mostly traded earlier this week.

On crypto exchange BitMEX, which had listed a derivative contract on the token in early August, ETHW futures dropped to $11 on Friday from $96 since trading commenced. 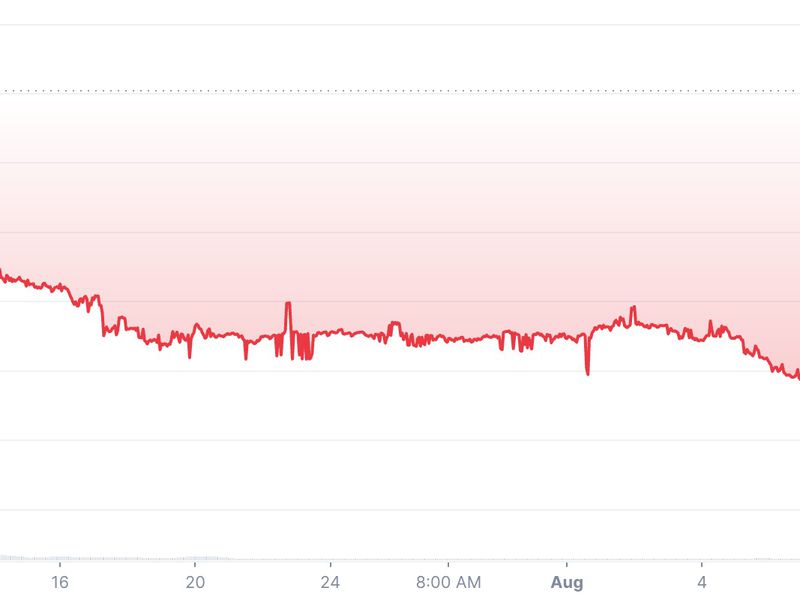 As Ethereum got close to finishing its transition to proof-of-stake technology with the Merge – a shift that rendered the miners’ processes and equipment obsolete – Chandler Guo, a China-based Ethereum miner, came up with an alternative plan.

He proposed in August to create a duplicate version of the Ethereum blockchain with a fork that would retain the mining-based proof-of-work consensus mechanism after the Merge. Everyone who held ether (ETH) would be entitled to receive the same amount of the new blockchain’s native token, ETHW, with an airdrop. The fork was scheduled to happen a day after the Merge.

Amid the initial buzz, some exchanges rushed to list a derivative of the potential blockchain’s would-be token, including crypto exchange Poloniex. Sun, an investor in Poloniex, became one of the loudest proponents of the proof-of-work fork of Ethereum, saying that it is a tried-and-tested system for the second largest blockchain.

Then, on the day before the ETHW fork, Poloniex surprised many by announcing that it would support a little-known, different fork of the network, EthereumFair, with its native token ETF.

5 mins till ETHPoW mainnet info publish and Justin announces Polo support for another fork called EthereumFair which will be distributed to holders of 4 tokens, none of which are eth.

“Based on the market situation, consensus of users and the community, Poloniex has decided to choose the fork chain EthereumFair (ETF) which is supported by the community's majority and more PoW computing power as the main chain for ETHW tokens,” the crypto exchange said in a statement Thursday.

Information is scarce about EthereumFair. According to the project’s Twitter feed, ETF tokens will be distributed among bitcoin (BTC), dogecoin (DOGE), ether classic (ETC) and classzz (CZZ) token holders. Notably, ether (ETH) holders are about to miss out of the airdrop.

Guo, the originator of the EthereumPOW, said in a tweet that Poloniex made a “huge mistake” by backing a rival fork.

At press time, EthereumFair’s token traded at around $17 on Poloniex. ETHW changed hands at $12 on crypto exchange FTX.

Analysts doubt the longevity of any proof-of-work fork, but many traders planned to make money on them well before the Merge.

Their strategy was to buy or borrow ETH to be selected for the airdrop. Then after claiming the ETHW (or any hard fork’s) tokens, they would dump them on the market. Since the tokens were free, any profits were seen as a bonus for holding ETH.

This put a huge selling pressure on ETHW – especially because few big investors ever took the breakaway project seriously.

"I spoke to a couple OTC (over-the-counter) desks, and they're saying everyone is selling. There's no buyer," Kevin Kang, co-founder of digital asset hedge fund BKCoin Capital, told CoinDesk.

Guo said Friday to CoinDeskTV that 90% of the miners of the EthereumPOW network will go bankrupt. When asked about the initial technical problems, he rated the start “mediocre.”