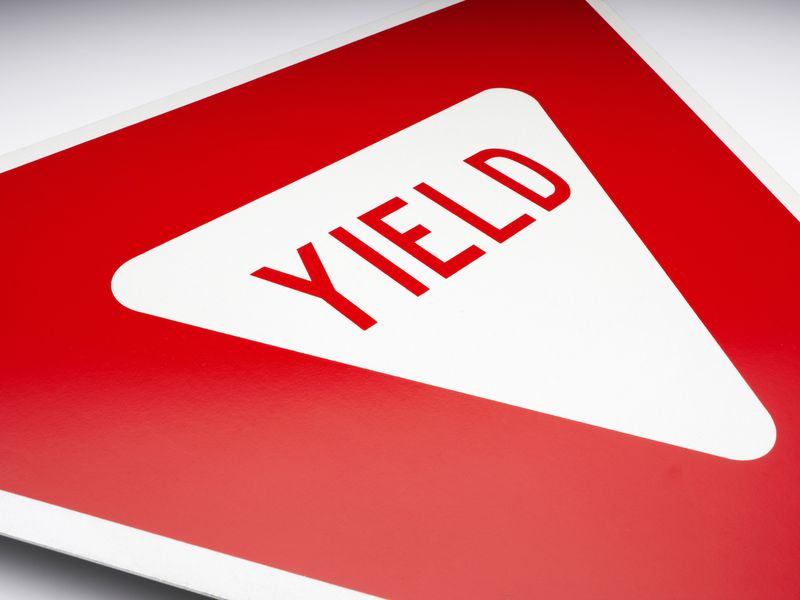 The Ethereum Merge, which happened on Thursday, has introduced several structural changes to the blockchain, promising to make it more environment-friendly and reduce the supply of its native token ether (ETH).

According to traders, one consequence of the upgrade is that the activity in the futures market will now be closely tied to staking yields – rewards earned by locking ETH in the network in return for a chance to verify transactions under the proof-of-stake (PoS) consensus mechanism.

The bigger the reward for staking, the greater the number of stakers and the stronger the demand for shorting or selling futures. That's because staked ether cannot be withdrawn before the next upgrade called Shanghai fork, due in mid-2023, and will earn rewards in ETH, which makes stakers vulnerable to potential ether price slides. Therefore, they will likely hedge their ETH exposure by selling futures contracts tied to ether.

"Stakers have been and will be natural sellers in futures and perpetual futures. That's why open interest [number of open positions] is so high and it will only grow if staking yields go higher," Zaheer Ebtikar, portfolio manager at crypto hedge fund LedgerPrime, told CoinDesk.

Ethereum's network switched to the PoS system on Thursday after the PoS Beacon Chain launched in December 2020 merged with the Ethereum mainnet that used a proof-of-work (PoW) mechanism whereby miners solved algorithmic problems to validate transactions in return for rewards. In other words, stakers are new validators.

While the Merge has taken away substantial miner selling from the spot market, it could bring more sellers to the futures market and cap the basis or the difference between prices in futures and spot markets or perhaps push futures into backwardation.

Backwardation – a situation where futures trade at a discount to the spot price – is sometimes taken to represent weak institutional demand. However, potential backwardation from increased staking would probably mean anything but weak demand.

"It's basically two different stories. With bitcoin, it's far easier to just own futures for convenience (without having to worry about keys, etc.) and margin efficiency, and thus curve is in contango," Anderson told CoinDesk.

"With ETH, staking yield is very attractive, which > [greater than] convenience yield and thus curve tends towards backwardation," Anderson added.

Staking is likely to pick up

More than 13.7 million ETH was locked in the so-called staking contract ahead of the Merge, according to data sourced from Glassnode.

That number will likely increase in the coming weeks as the decline in net ether issuance (inflation) brought on by the Merge, together with the fees paid to validators or stakers, will lift the so-called real staking yields, according to Sequoia Capital's Daniel Chen.

"Post-Merge, real yields will match nominal yields as inflation goes to zero. In addition, miners will go away, so the fees they get paid directly to prioritize transactions (called 'tips') will now go to validators," Chen wrote in the Merge guide published on Sept. 13. "This is expected to increase real staking yields from ~0% pre-Merge to ~7% post-Merge."

"We expect an immediate increase in staking," Chen added.