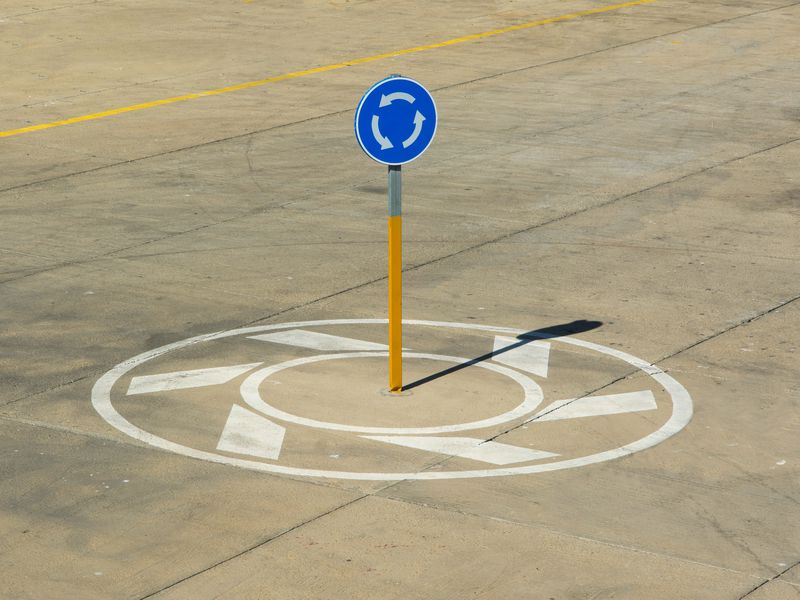 Crypto investors are switching into stablecoins, a type of cryptocurrency whose value is pegged to another asset like the U.S. dollar or gold, and out of more volatile assets due to uncertainty about the sustainability of the “bear-market bounce” and the potential for a hard recession in the U.S., Bank of America (BAC) said in a research podcast Wednesday.

While most risk assets, including digital ones, have rallied strongly from June lows, the chance of a more hawkish stance from the U.S. Federal Reserve and the likelihood that higher interest rates will persist for longer has not been fully priced in, Alkesh Shah, head of digital asset research said in the podcast.

“Risk assets, including crypto and digital assets, are likely experiencing a classic bear market rebound after a significant sell off,” Shah said.

The bank’s token flow analysis shows that crypto-buying momentum is fading and investors are defensively rotating into stablecoins. This is due to uncertainty as to whether broader financial markets are in a so-called “bear market rally” – a short-term rebound during a more pervasive decline – and whether slower than expected growth, especially next year, could lead to more weakness for risk assets, including cryptocurrencies.

The Merge, the first of five planned upgrades for the Ethereum blockchain, planned for later this month, will be a major milestone for the digital assets sector, Shah said, as it removes one of the “major adoption barriers” for applications built on the network, such as non-fungible-tokens (NFTs) and stablecoins, by reducing energy usage by over 99%.

NFTs are digital assets on a blockchain that represent ownership of virtual or physical items and can be sold or traded.