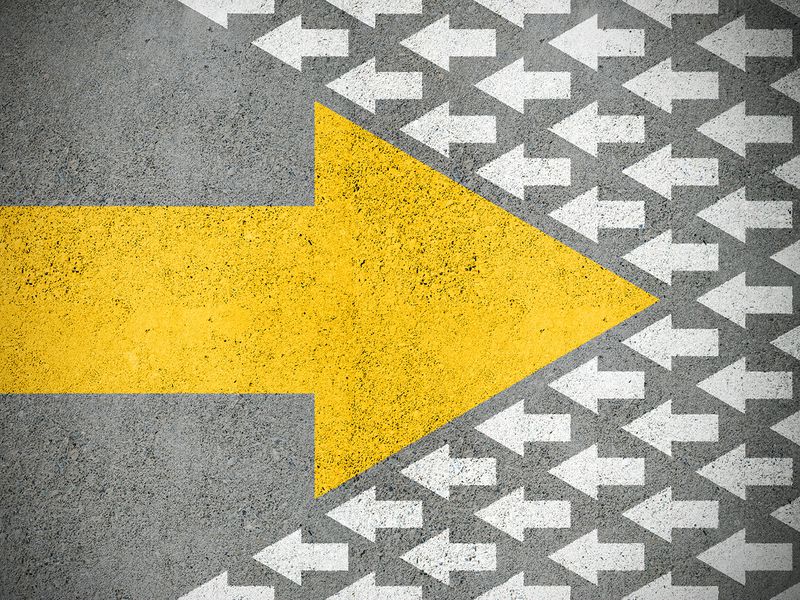 Even as signs mount that actions by the Federal Reserve are poised to drive down prices for risky assets, top crypto analysts are suggesting now might be a good time to put on a contrarian bet on bitcoin’s (BTC) price rising.

“Several signals suggest that the crypto sell-off is getting overextended in the short term,” Vetle Lunde, an Arcane analyst wrote in an end-of-month market report. “This represents an intriguing area to make contrarian short-term bets.”

Alex Thorn, crypto firm Galaxy Digital Group’s head of research, argued that even if a further crash was in the cards, traders who bought BTC in similarly grim occasions in bitcoin’s history could return a profit within as soon as a month. If the largest cryptocurrency were to suddenly sell off, he pegs $17,000 as a key level that would provide strong price support. As of press time bitcoin was changing hands around $20,000, well off the all-time high around $69,000 reached last November.

“While macroeconomic factors and monetary tightening can cause bitcoin to trade lower in the near term, for several reasons, both technical and fundamental, these levels should be considered opportunistic buying opportunities,” Thorn said in a report.

Cryptocurrencies are having a horrendous year, in line with traditional financial markets such as equities and bonds, amid high inflation and rising interest rates. Bitcoin has tumbled 57% this year, while the market capitalization of all cryptocurrencies dropped to below $1 trillion from the near-$3 trillion peak in November last year.

BTC currently is trading below its 200-week moving average, at around $23,000. Over bitcoin’s pricing history, this has acted as a key level to identify value-buying opportunities and has only happened four times before: twice during the 2015 bear market, the 2018-19 market bottom and the 2020 pandemic-induced crash.

Every time BTC sank below the average, investors who bought in had positive returns within a month. 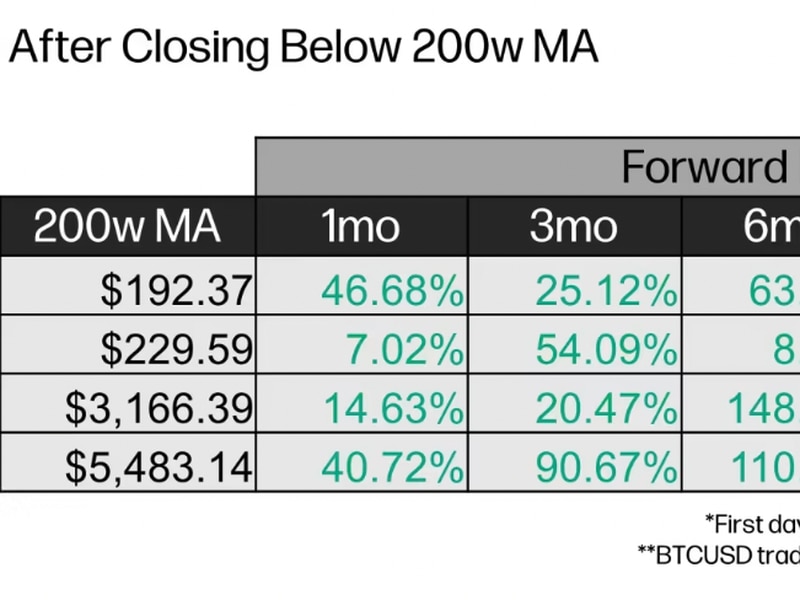 “In the past, times when BTCUSD traded below its 200w MA have proven to be favorable buying opportunities across a range of time periods,” Thorn wrote.

Pain in the short-term

As often happens in markets, when the majority of traders bet one way, prices go the other way.

Many crypto traders are expecting a further fall in bitcoin’s price, but the pessimism reached such extremes that the short selling position might prove to be crowded.

Evidence from the bitcoin derivatives market demonstrates that traders have positioned themselves for falling prices, the Arcane report added. 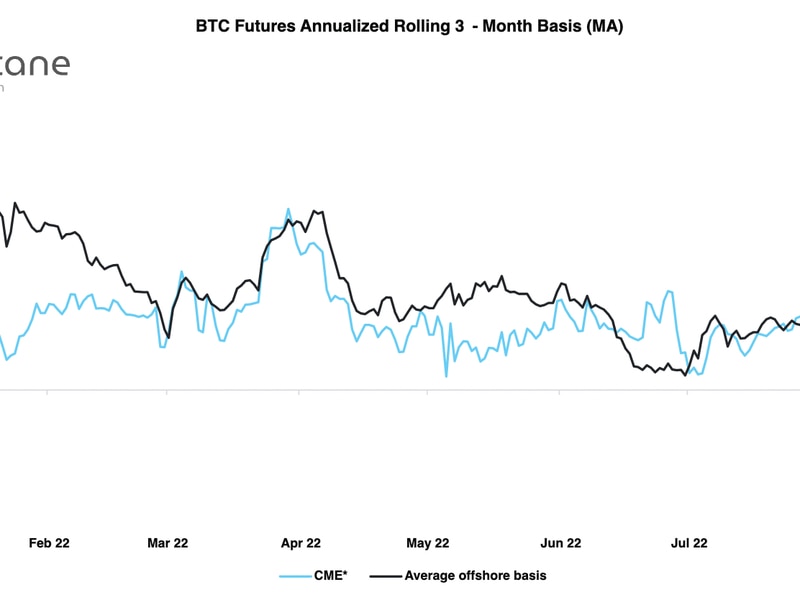 The ProShares Short Bitcoin ETF (BITI), an exchange-traded fund where investors can profit on BTC’s price dropping, has experienced significant inflows in the last weeks and reached an all-time high fund size in late August, according to an Arcane analysis, while other funds that manage bitcoin have mostly seen outflows at the same time.

Bitcoin futures currently trade in backwardation; this happens when front-month contracts trade at a higher price than contracts with far-maturity, meaning that sellers dominate the market.

Funding rates for perpetual swaps turned negative and stayed there for the last two weeks, while open interest grew almost uninterrupted since the December 2021 correction.

“Everyone is hedging, and the short-trade seems crowded when gauged through historical lenses,” Lunde said in the report. “A long BTC, ETH, or higher beta altcoin punt with a tight stop-loss seems attractive here.”