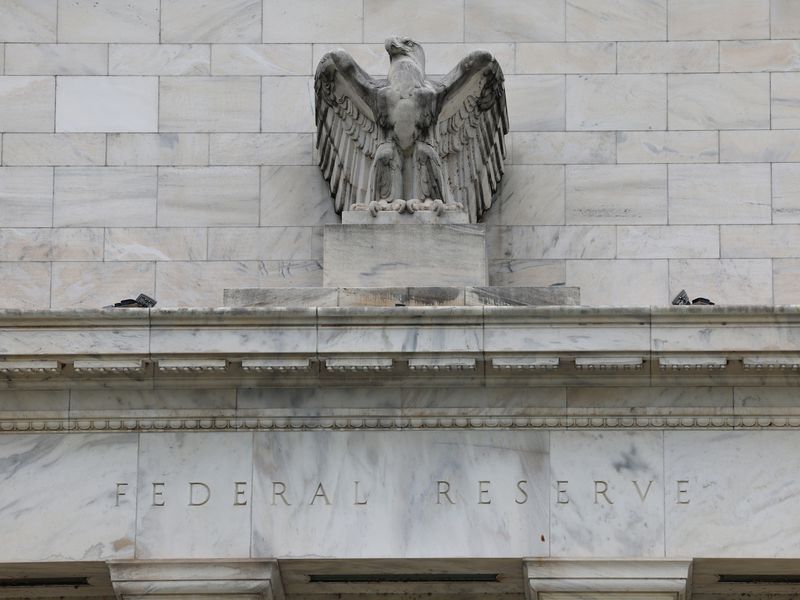 It's a risk-off day in financial markets. While bitcoin, ether, and futures tied to the S&P 500 are trading weak, the safe-haven U.S. dollar is gaining against other global currencies.

Investors trimming bullish exposure to assets perceived as risky, amid expectations that the Federal Reserve might use the minutes of its July meeting to push back against hopes of slower rate hikes and eventual liquidity easing.

Early this year, the Fed embarked on its most aggressive liquidity tightening cycle in over two decades, roiling bitcoin (BTC) and other cryptocurrencies. The Fed will release the minutes of its July policy meeting on Wednesday at 2 p.m. ET (18:00 UTC).

"The question is whether the Fed wants to use these minutes as a communication tool to push back against the view of a 2023 easing cycle," ING analysts noted in a market update published Tuesday. "Post-meeting rhetoric from the Fed suggests that this is more likely to be the case – especially since the Fed funds futures price the policy rate being cut from 3.60% to 3.20% in the second half of next year."

While the minutes are a raw record of what transpired at the last meeting, some observers argue they could be tailored to anchor market expectations.

The Fed raised rates by 75 basis points to the 2.25%-2.5% range and ditched forward guidance, saying the next moves will be data-dependent. Since then, markets have been pricing slower rate hikes and eventual liquidity easing in 2023, tracking the decline in commodity prices. The dovish expectations strengthened last week after the U.S. reported softer-than-expected consumer price inflation for July.

However, markets appear to have run ahead of themselves, as the central bank's inflation fight is far from over, several Fed officials said following last week's CPI release. Policymakers added that interest rate hikes could continue into 2023.

Risk assets may see renewed volatility if the minutes further push back against the dovish expectations. "A further rejection of this market pricing should help the dollar," ING analysts said. "Favor DXY pushing up the 107.00 area." The DXY, short for the U.S. Dollar Index, is currently around 106.70.

Bitcoin tends to move in the opposite direction of the dollar index. At press time, bitcoin traded at $23,640, representing a 1% drop on the day.