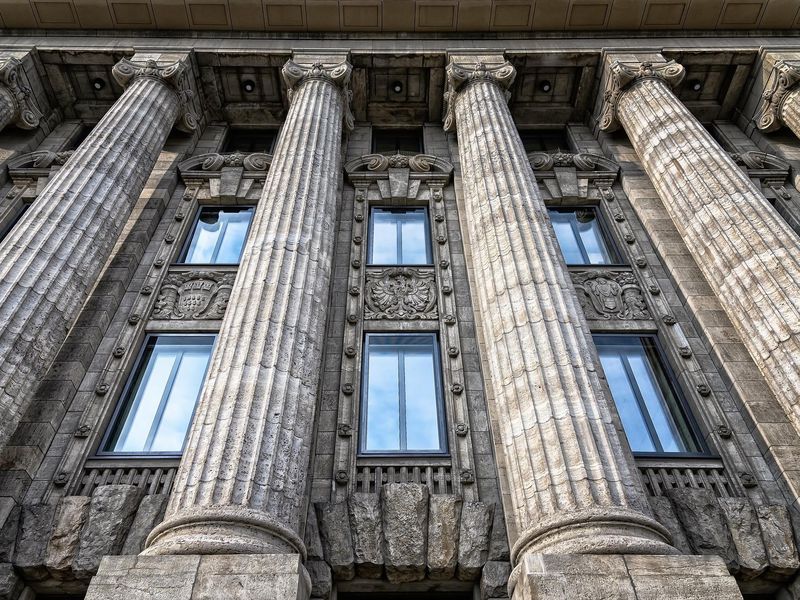 The Ethereum Foundation’s successful completion of the Merge early Thursday is likely to lead to strong institutional adoption of the blockchain's token, ether, Bernstein said in a research report.

The blockchain will “emerge as a digital asset category leader, given its economic transition, scalability roadmap, and [the] vibrant digital economy being built on it,” Bernstein said. It also expects strong institutional adoption of ether (ETH), due to its leading market share, market capitalization, and liquidity.

Block number #15537394 was the first to be validated under the proof-of-stake (POS) system, and about 45 ether (ETH) were paid in tips, the report said. The validator participation rate was around 95% and the “chain reached finality” within minutes of the transition, Bernstein said.

The Merge is the first of five planned upgrades for the Ethereum blockchain, and involved the switch from a proof-of-work (PoW) to a more energy efficient proof-of-stake (PoS) consensus mechanism.

The successful Merge is the result of years of planning and is a major milestone in the Foundation’s roadmap for “developing Ethereum into the world’s largest decentralized super-computing network,” analysts Gautam Chhugani and Manas Agrawal wrote.

From an investment perspective, Ethereum’s token emissions will be reduced by around 90%, the network's energy use will be cut by about 99%, and holders of ETH can now earn a staking yield, the note said.

The new economic model following the Merge, combined with the token burn, may lead to “negative token emissions” during times of high demand. This sets a ceiling on total ether supply, and brings “digital scarcity,” the note added.