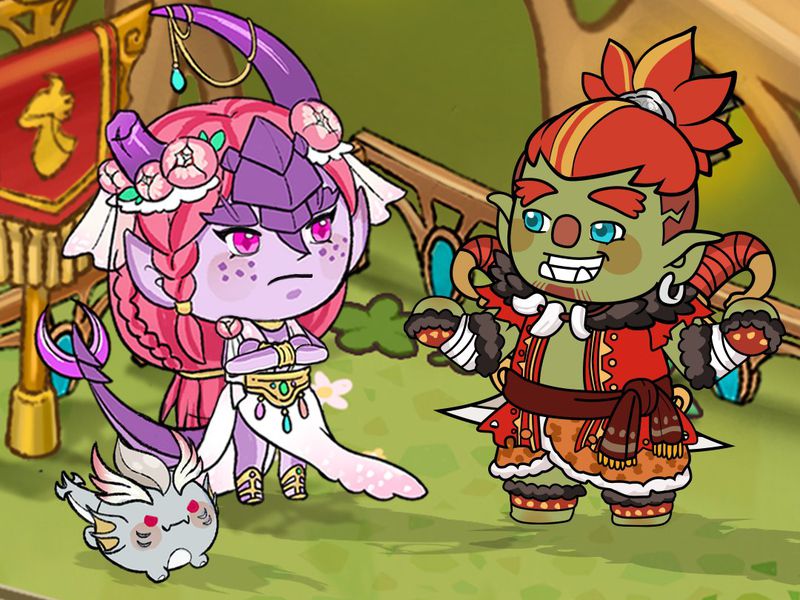 Web3 game development studio Revolving Games has raised $25 million in a funding round led by crypto-focused investment giant Pantera Capital. The capital will be used to develop scalable decentralized game experiences for in-house titles and with global franchise partners.

“In addition to developing games and building online worlds, we're investing into technology that will help facilitate decentralized player-owned trading economies not only within our games but with other games as well,” Revolving Games co-founders Saad and Ammar Zaeem told CoinDesk in an email.

Gaming claimed a record 60% of blockchain activity in July, according to a recent DappRadar report. The gaming sector proved largely immune to the crypto bear market that has pulled down the prices of digital assets and non-fungible tokens (NFTs).

Founded in 2020, Los Angeles-based Revolving Games has spent two years developing game publishing tools to build and launch Web3 games. The studio revealed its first product in June, a Battlestar Galactica-themed blockchain game developed in partnership with Gala Games and NBCUniversal. Additional details about the title will be revealed in the fourth quarter.