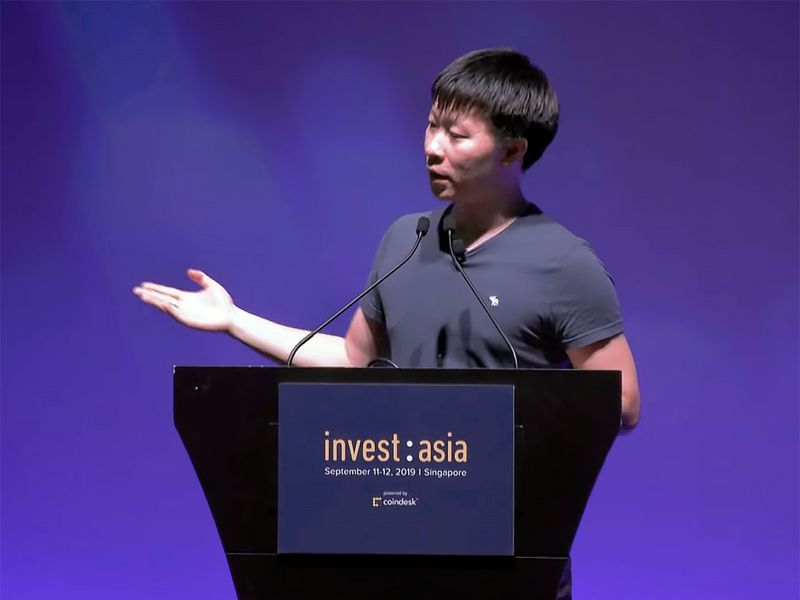 A wallet belonging to insolvent hedge fund Three Arrows Capital has removed $33 million worth of staked ether (stETH) from the Curve pool, according to on-chain data.

The Singapore-based fund, which filed for bankruptcy in July, also removed 200 bitcoin (BTC), $4 million in tether (USDT) and $4 million worth of wrapped ether (wETH) in liquidity from Convex, a platform that boosts rewards for Curve stakers and liquidity providers.

The wallet, which is tagged as belonging to Three Arrows Capital by Nansen, has been inactive for 10 days since it unwrapped $9 million worth of wrapped stETH.

Three Arrows Capital was one of several firms that succumbed to the pressures of this year's crypto bear market. It owes creditors $2.8 billion, according to a 1,157-page court filing published in July by its liquidators Teneo, following a series of highly-leveraged trades in relation to the Terra (LUNA) ecosystem, which collapsed in May.

New York-based Teneo secured an important court decision in Singapore on Aug. 24 that allows it to probe Three Arrow's local assets there. At the time, Teneo had control of at least $40 million of the firm's assets.

Three Arrows Capital did not immediately respond to CoinDesk's request for comment.

Read more: From stETH to wETH to Gwei: Understanding the Different Shades of Ethereum