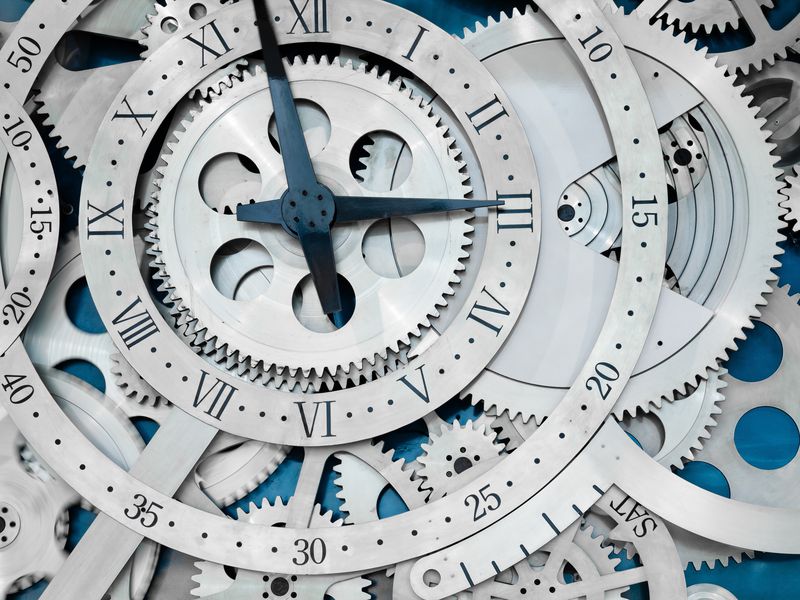 Solana-based network Clockwork has raised $4 million in seed funding to grow its team that’s building a framework to decentralize autonomous tasks on a Solana validator, a component of the computing power behind the ecosystem, the company said Tuesday.

Clockwork, which was formerly known as Cronos, aims to solve the automation dilemma, in which developers must choose between using decentralized apps (dapps), or apps that are automated. Nick Garfield, co-founder of Clockwork, told CoinDesk that his company removes the need for a centralized cloud provider such as Amazon Web Services (AWS) or Google Cloud to provide automated products for blockchains, such as DAO tooling or payments processing.

Others have also tried to solve the automation dilemma. In Aug. 2019, AWS backed a competitive service created by the VDF Alliance, a blockchain software firm, and supported by the Ethereum Foundation to decentralize automated blockchain cloud computing.

Garfield aims to bring this technology to Solana for fast and cheap transactions while prioritizing decentralization. He said his goal is “to rewrite a lot of automation tooling that exists on the cloud service providers and make it work for decentralized internet.”

The round was led by Multicoin Capital and Asymmetric, with participation from Solana Ventures.