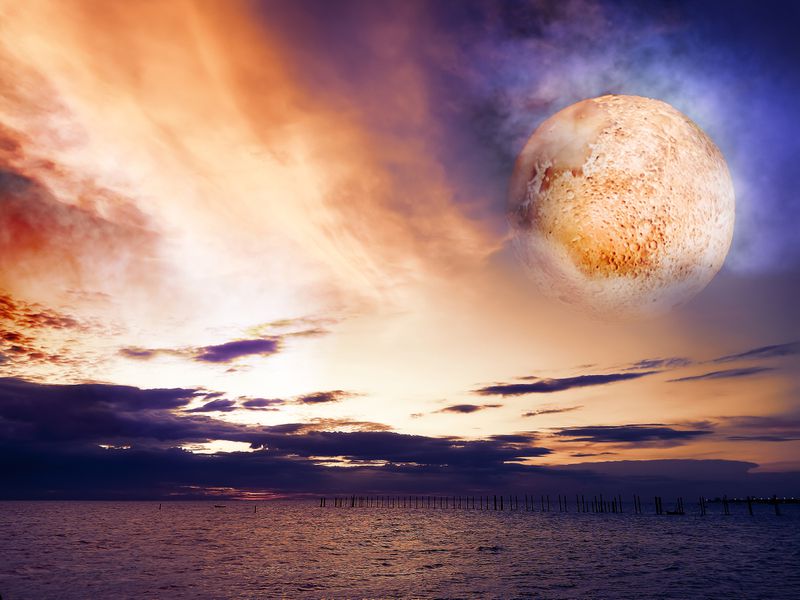 Moonbeam, a layer 1 protocol with 9.6 million lifetime transactions according to Etherscan, already uses the Polkadot ecosystem’s internal messaging service, XCM. Derek Yoo, CEO of Moonbeam parent company Purestake, told CoinDesk that its integration of LayerZero, which raised $6 million in a Series A round in September, will offer a broader messaging service across various chains such as Ethereum, BNB Chain, Polygon and others. Yoo said this will encourage builders to deploy their applications on Moonbeam.

Developing Web3 interoperability via cross-chain messaging has been a growing trend. Last week, three Solana-based projects joined forces to create the Open Chat Alliance, establishing a standard for messaging between protocols. In May, Web3 data platform CyberConnect raised $15 million in Series A funding to take users’ social information between protocols.

Yoo told CoinDesk he hopes the integration will help Moonbeam become “a hub of activity.” “These messaging systems and this ability to network means your app is going to become quite prevalent [across chains],” said Yoo.