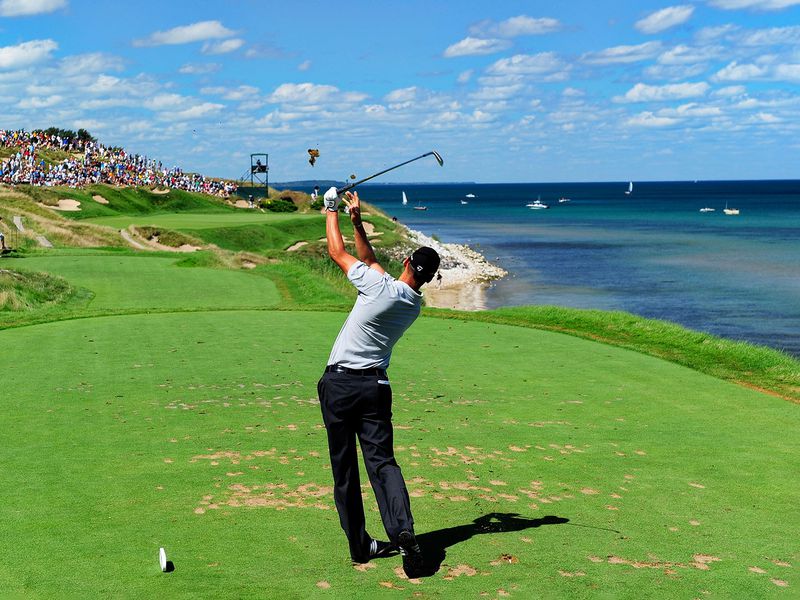 The multi-year tie-up will lead to NFT content created from the PGA’s archive of videos and player data, with all of the platform’s revenue going back into the players’ pockets, according to a report from Sportico. The new NFT platform is set to launch sometime in early 2023.

The golf tour joins other major sporting leagues to ink long-term NFT deals, though it’s the first to do so with Autograph. The National Football League (NFL) and National Basketball Association (NBA) both have long-term NFT marketplace deals with Flow blockchain creator Dapper Labs, while Major League Baseball (MLB) sports an NFT partnership with Candy Digital. The English Premier League is also expanding into the space.

Autograph has slowly added big names to its platform throughout the past two years, with the most notable in the golf space being Tiger Woods, who is also a partner of the company. Other athletes to have collaborated with Autograph include gymnast Simone Biles, skateboarder Tony Hawk, NFL star Justin Herbert and tennis champion Naomi Osaka.

The platform still operates in the “closed marketplace” genre of the NFT industry, seen as the more corporate counterpart to decentralized trading on marketplaces like OpenSea and Magic Eden. Closed marketplaces only allow for trading within their platform, not allowing users to transfer their collectibles to third-party wallets. Nevertheless, these types of partnerships have led to big payouts for their involved parties, with platforms like Autograph often netting hundreds of thousands of dollars with every new collection release.