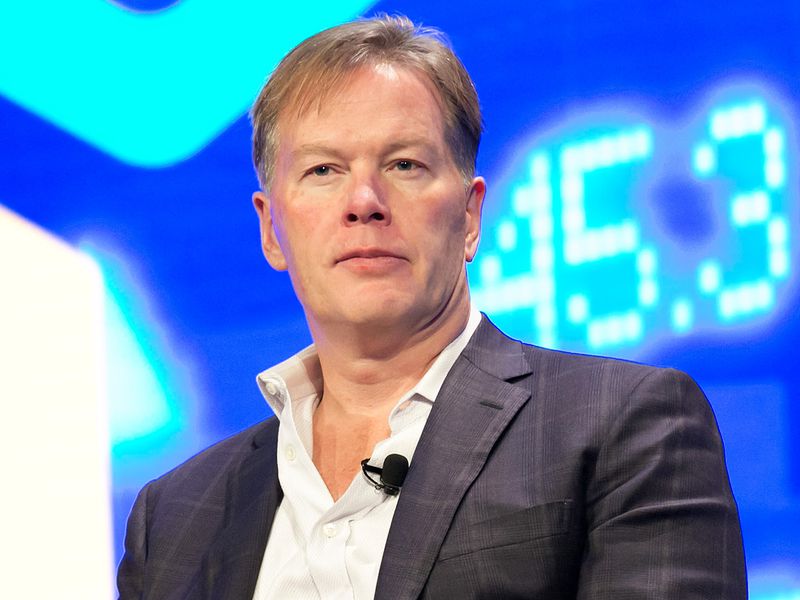 Senior executive departures from Pantera Capital, the well-known cryptocurrency hedge fund and venture-capital investor with $4.7 billion in assets, are even wider than previously reported, according to people familiar with the matter.

Chief Technical Officer Terence Schofield is leaving after joining the company early this year, the sources said. Also exiting, according to the sources: John Johnson, head of the capital formation team, a fundraising group within Pantera.

They’re not the first to leave recently. CoinDesk broke the news last week that Chief Operating Officer Samir Shah, a 12-year JPMorgan Chase veteran, abruptly left Pantera after barely two months on the job. Legal counsel Joe Cisewski left to become chief of staff to Commodity Futures Trading Commission (CFTC) Commissioner Christy Goldsmith Romero, and Brian Flaherty, a finance manager, left in May after just over a year at Pantera, according to his LinkedIn page.

Schofield, Shah and Flaherty all declined to be interviewed. Johnson and Cisewski did not respond to requests for an interview. Pantera didn't have an immediate comment.

Founded in 2003 by Tiger Management alum Dan Morehead, Pantera started as a global hedge fund before making the switch to digital assets about a decade later around the time bitcoin (BTC) was first gaining traction among conventional investors and financial firms. Pantera counts Coinbase (COIN) and FTX, two of the biggest crypto exchanges, and stablecoin issuer Circle Internet Financial among its investors.