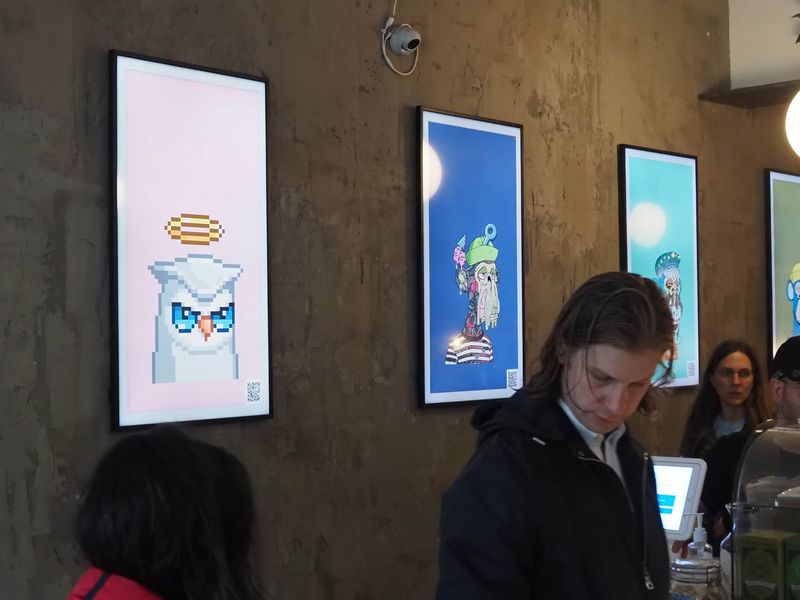 Tokenproof, a token-gating platform, is building a way for NFT holders to prove they own their Bored Apes without putting that high-value NFT at risk. That utility is growing ever more important as real-world opportunities for holders to score ownership benefits – attending events, for example – explode, said CEO Alfonzo Olvera.

But every new integration comes with new avenues for exploitation from phishers and scammers angling to drain wallets. Users can often put their NFTs and other valuable assets at risk when connecting their hot wallets to the outside world, according to Olvera.

Threats of attacks on NFT communities, such as Bored Ape Yacht Club last month, have prompted products with NFT integrations to double down on security. Last month, Metaverse game company The Sandbox brought in BrandShield, a security firm, to protect users from NFT phishing scams, which according to a report from Elliptic have totalled over $100 million in the last year.

Tokenproof’s identity verification mechanism holds the actual NFT in cold storage, beyond the reach of scammers. Through an app it allows its users to still prove they own the NFT, and therefore unlock the myriad associated benefits.

Olvera said Tokenproof is trying to “reduce the risk” that NFT holders face in unlocking their digital collectibles’ utility in the real world. He said that the opportunities are growing, but “risk also grows proportionately” alongside it.