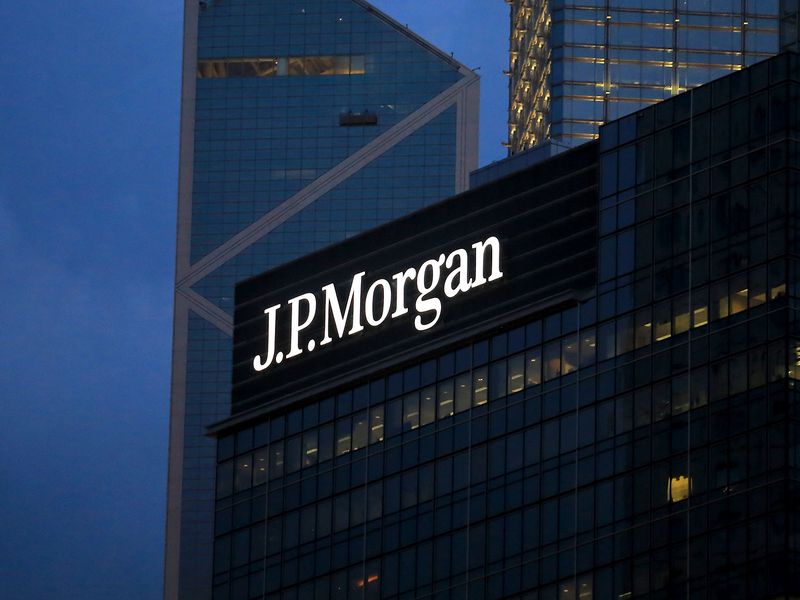 JPMorgan (JPM) has hired former Microsoft (MSFT) executive Tahreem Kampton as a senior payments executive within the bank’s payments group. His focus will be on the future of payments, including blockchain technology and the digital ecosystem, according to a statement sent to CoinDesk.

“Tahreem Kampton has joined J.P. Morgan Payments as a senior payments executive with a focus on driving thought leadership to help the payments industry and therefore clients, to evolve, thrive and grow,” said JPMorgan. “Specifically, he will lead co-innovation with key partners in payments, blockchain and the digital ecosystem where JPMorgan has already built a strong foundation.”

JPMorgan has been active in the crypto industry and blockchain technology for years and has been hiring aggressively to bolster its cryptocurrency and blockchain ambitions, including its Onyx division, which was formed in 2020. The unit was the world’s first offering from a global bank of a blockchain-based platform for wholesale payments transactions.

Last year, the bank was reported to have partnered with German industrial group Siemens to develop a blockchain-based system for payments. JPMorgan was also the first bank into the metaverse – in February opening a lounge in Decentraland, a virtual world based on blockchain technology.

Kampton had been with Microsoft in various roles since 1998, according to his LinkedIn profile, rising to corporate treasurer and chief investment officer in January 2021. He retired from Microsoft earlier this year and had been part of advisory boards of various other companies since then.

“We see a new landscape where information, assets and value flow seamlessly between physical, digital and virtual worlds – across borders, in outer space, and even in the metaverse,” Kampton said in the statement.