FTX.US Derivatives Deepens Board With Addition of Ex-CFTC Commissioner 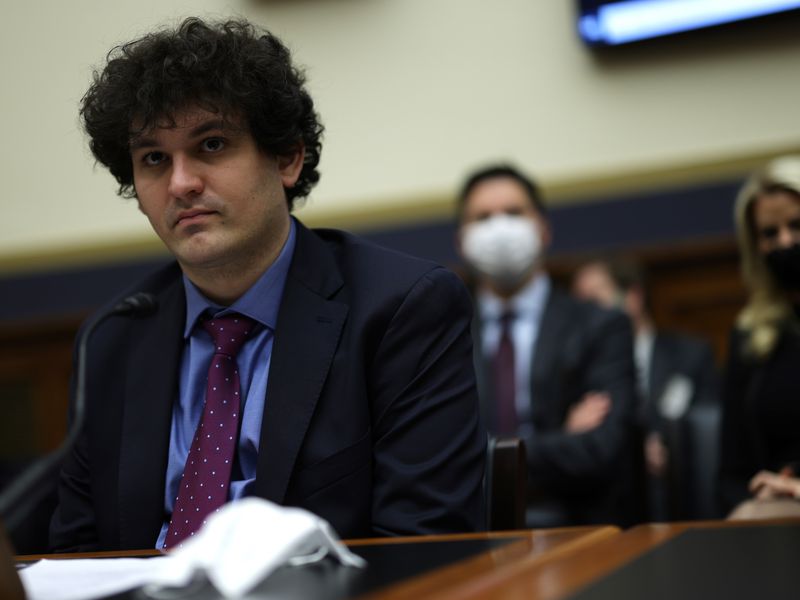 Futures exchange FTX.US Derivatives said Thursday that former CFTC Commissioner Jill Sommers has joined its board in a move to help bolster the firm’s regulatory efforts.

Sommers served two terms for the CFTC, with the second term being a five-year stint beginning in 2009 when she was nominated by former President Barack Obama. Sommers also spent time as the Policy Director and Head of Government Affairs for the International Swaps and Derivatives Association (ISDA), and also worked for the Chicago Mercantile Exchange (CME).

“Adding Jill's wealth of experience in the derivatives landscape is an invaluable resource for our board as we traverse through the evolving digital asset ecosystem and its integration into the broader financial market structure,” FTX.US Derivatives CEO Zach Dexter said in a statement.

In May, CEO Sam Bankman-Fried faced a roomful of derivatives industry giants and regulators to argue for his company’s proposal to directly clear transactions without traditional intermediaries.

Additionally, Bankman-Fried and his government relations and policy team made a stop at the White House in May as U.S. lawmakers debate whether to have the CFTC or the Securities and Exchange Commission (SEC) act as the crypto industry's primary federal market regulator.