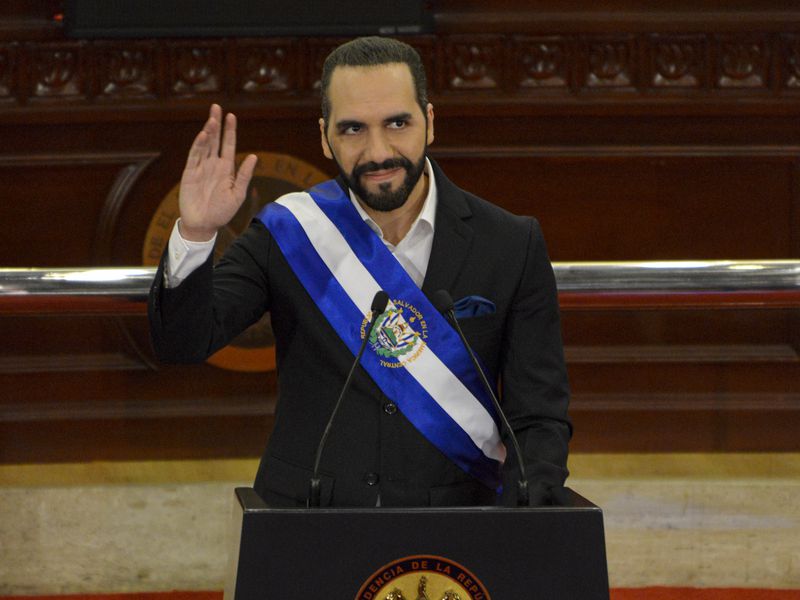 El Salvador, which made bitcoin legal tender a year ago, was cut to CC from CCC at the ratings company, which said the country is likely to default on a bond maturity payment due at the start of 2023. President Nayib Bukele, who said Thursday that he plans to run for another term, pushed for the adoption of bitcoin and has been adding the cryptocurrency to the country's reserves.

The country's adoption of bitcoin has limited its access to markets, hampering its ability to finance the bond repayment, Reuters reported in January, citing Moody's.

“Policy differences related to the government’s embrace of bitcoin have lowered the probability that an IMF [International Monetary Fund] deal will be reached in time to address the government’s upcoming January 2023 $800 million bond maturity,” Moody's analysts wrote at the time, according to Reuters. The country has been negotiating a possible $1.3 billion loan with the IMF since March 2021.

To possibly curb speculation of a potential default, earlier this month, the country offered to buy back all external debt due from 2023 to 2025.

El Salvador made bitcoin a legal tender in September last year and most of the bitcoin purchased by the country is now worth less than it paid.

In February, Fitch downgraded the country to CCC from B- just weeks before the country was expected to start issuing its bitcoin bond. The $1 billion bitcoin bond, announced in November and scheduled for mid-March, still does not have a launch date.

See also: 1 Year of Bitcoin in El Salvador: The Bad, the Good and the Ugly