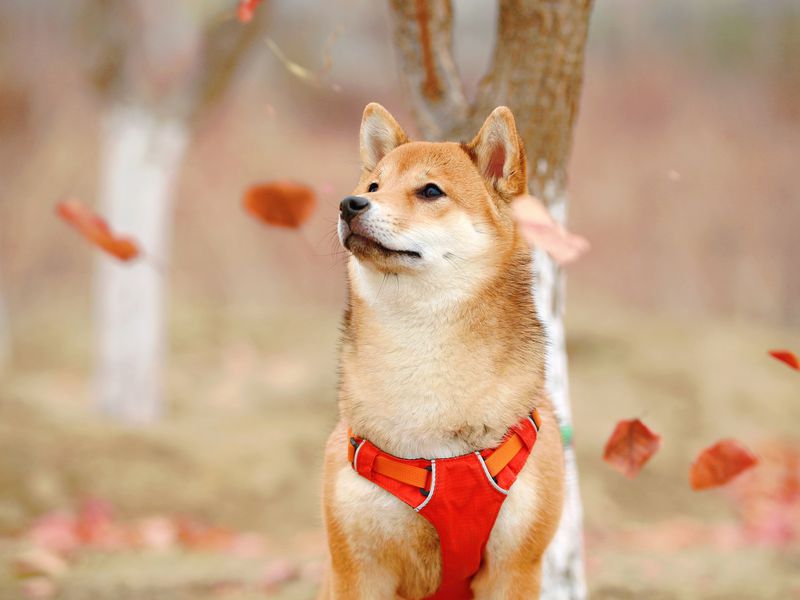 Dogecoin prices have surged this week following retail interest in Polygon Edge-based network Dogechain, a bridge that allows traders to convert dogecoin (DOGE) to wDOGE and allows them to use tokens, non-fungible tokens (NFT) and products built on the network.

Dogechain is built on Polygon Edge, which lets the project bootstrap a new blockchain network while providing full compatibility with Ethereum smart contracts and transactions, according developer documents.

DOGE prices rose some 10% in the past 24 hours even as the broader crypto market remained largely flat. This added to a 25% increase over the past week, CoinGecko data shows, and is currently seeing resistance at the $0.088 price level.

Part of the price movement in dogecoin has arisen from user demand for DOGE tokens, which are used for bridging over to Dogechain. Dogechain – which touts itself as a layer 2 for dogecoin – uses dogecoin as the platform's base trading token and as payment for fees on its network.

Dogechain is also set to airdrop its own DC token to users of the platform, its site shows. “The dogechain team is preparing to airdrop millions of $DC tokens to the Dogecoin community,” developers said.

Some Crypto Twitter users have speculated that users who bridge their dogecoin to Dogechain will be recipients of the airdrop. This has further increased short-term demand for dogecoin.

The Dogechain bridge is raking in money from retail traders betting on short-term price movements of the dog-themed tokens, many of which contain “doge” or “shib” in their names. Most of these tokens are speculative in nature, however, and do not showcase a legitimate use case.

Dogechain developers said Wednesday that the network had seen over 480,000 unique transactions and some 58,000 native wallets since the network’s creation earlier this week.