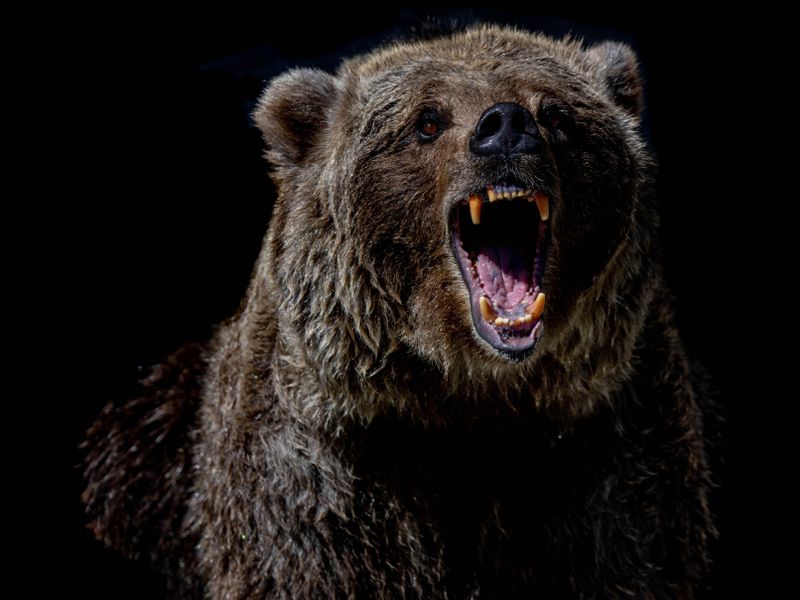 Crypto-linked stocks fell after U.S. inflation in August came in higher than expected as bitcoin tumbled more than 4% on Tuesday.

The shares of crypto miners, which are most exposed to the price swings of the digital currencies they mine, were the worst hit. Stocks of some of the largest, such as Core Scientific (CORZ), Riot Blockchain (RIOT) Marathon Digital (MARA), fell more than 6% in early U.S. trading.

Traders will be using the consumer price index report as a key indication of whether the Federal Reserve is likely to raise rates by another 75 basis points, or 0.75 percentage point, when it meets next week.

The S&P 500 index has fallen about 14% this year, and bitcoin has lost more than 50% as higher inflation has led the Fed to raise interest rates, causing most asset classes to decline in value.