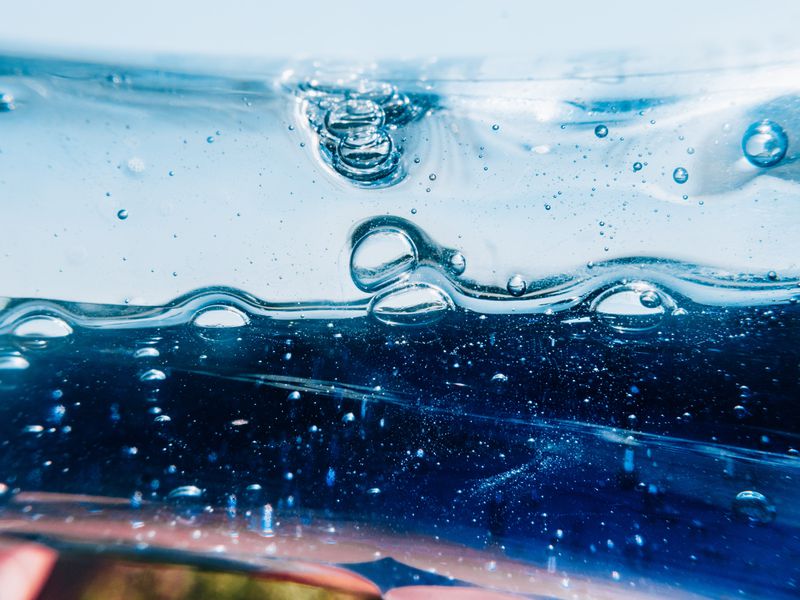 Wintermute, which trades billions of dollars across crypto markets daily, will provide stability for Tron's native TRX tokens and liquidity for major TRX trading pairs across various exchanges, Tron said Monday. That could help the token, which has daily trading volume of over $390 million across multiple crypto exchanges, data show, placing it among one of the most traded tokens but a fraction of ether's $22 billion daily volume.

Still, the network's popularity has been growing. Tron has added over $1.2 billion in value since June even as the value locked on DeFi markets on other blockchains, such as Ethereum and Solana, has tapered off. In total, the ecosystem locks up over $5.5 billion worth of cryptocurrencies, with the decentralized lending market JustLend holding over $3.3 billion alone.

That could be due to JustLend's higher interest rates. Users earn some 10% a year on depositing USDD, Tron’s native stablecoin, compared with less than 1% on tether (USDT) or USD Coin (USDC) deposited on Ethereum-based Compound. And interest rates for USDT on Tron, for instance, are 3.4% a year.

Wintermute was previously announced as a member of the Tron decentralized autonomous organization (DAO), allowing it access to mint and redeem USDD. In June, the DAO added some $220 million worth of cryptocurrencies to support the Tron ecosystem – following Tron founder Justin Sun's decision to deploy over $2 billion to ensure USDD functions as intended. Bitcoin (BTC) continues to build bullish momentum, hoping that financial stability risks and signs of economic slowdown will force the Federal Reserve (Fed) to pivot away from aggressive liquidity withdrawal measures. However, some observers are ...
Markets